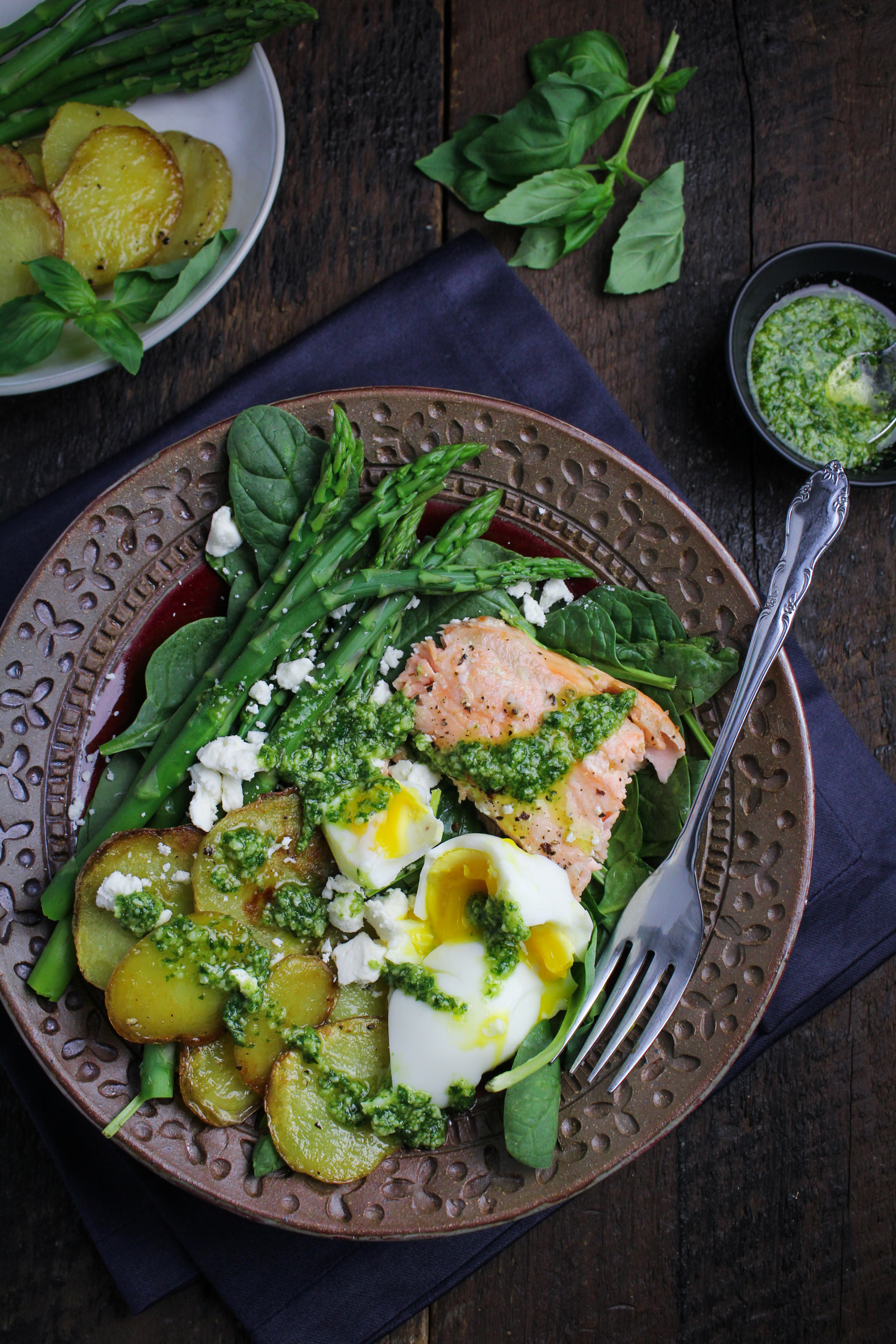 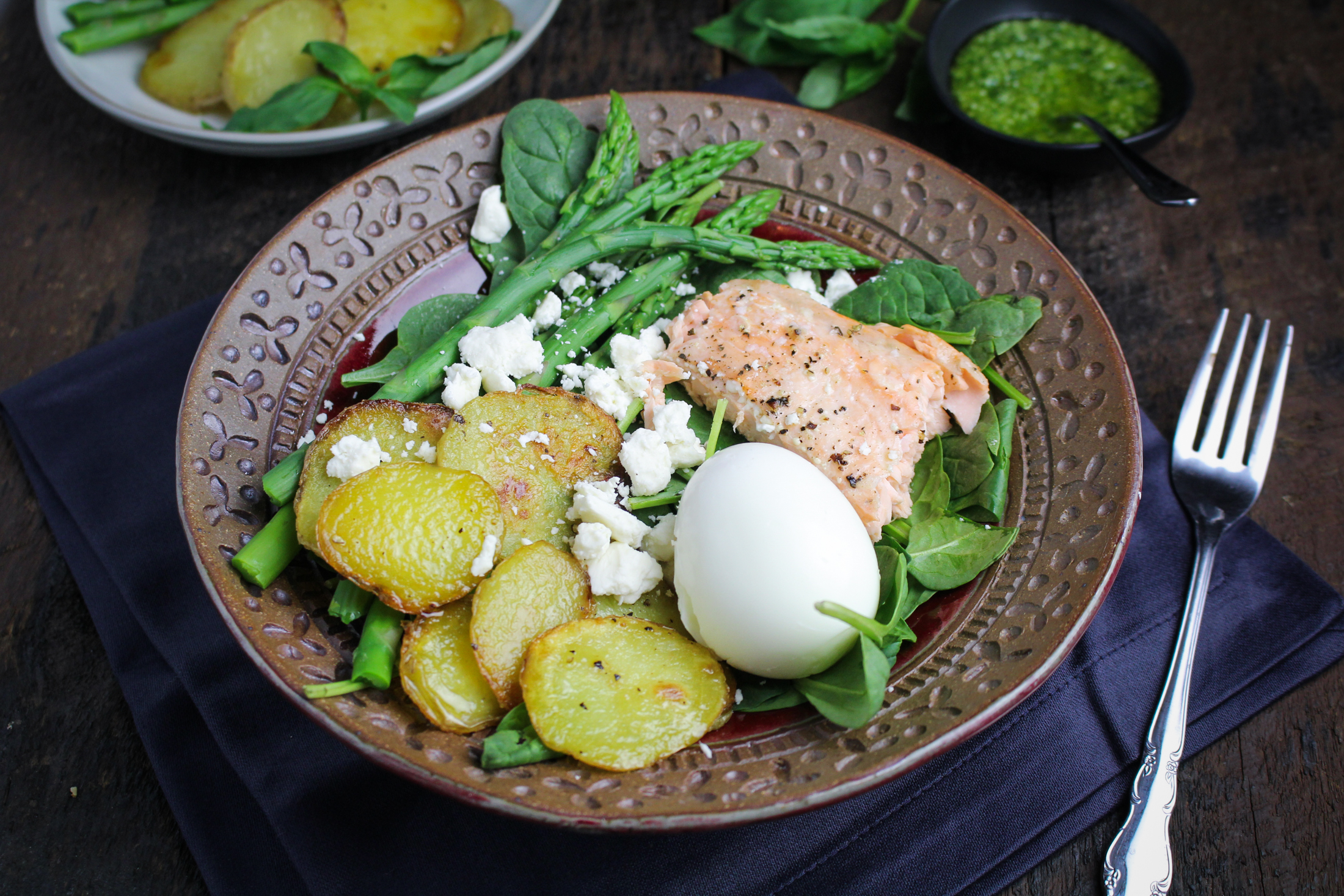 While Trevor works on his Comp-Sci masters, he’s started working part time, primarily hosting at a local restaurant. Unfortunately for me, he works nights, which means I suddenly have an abundance of evenings to myself. I’d much rather have him to hang out with, but I’ve been trying to make the most of it by alternatively being productive and indulging in things I wouldn’t otherwise. One night last week, one of the indulgent nights, I was flicking through Amazon Prime looking for something to watch, and Out of Africa popped up, with a little footnote saying it was leaving Prime at the end of the month. I knew nothing about the movie, other than that it was old, and that it had Meryl Streep and Robert Redford, so I figured I’d watch it and write at the same time. Needless, to say, the writing didn’t happen – I was not prepared for how sexy an eighties movie about Africa could be! All this to say, if you have any recommendations for more movies I can watch on my solo nights in, preferably accompanied by a big salad and a glass of chardonnay, send them my way. I’m planning on enjoying my nights for one as much as possible. 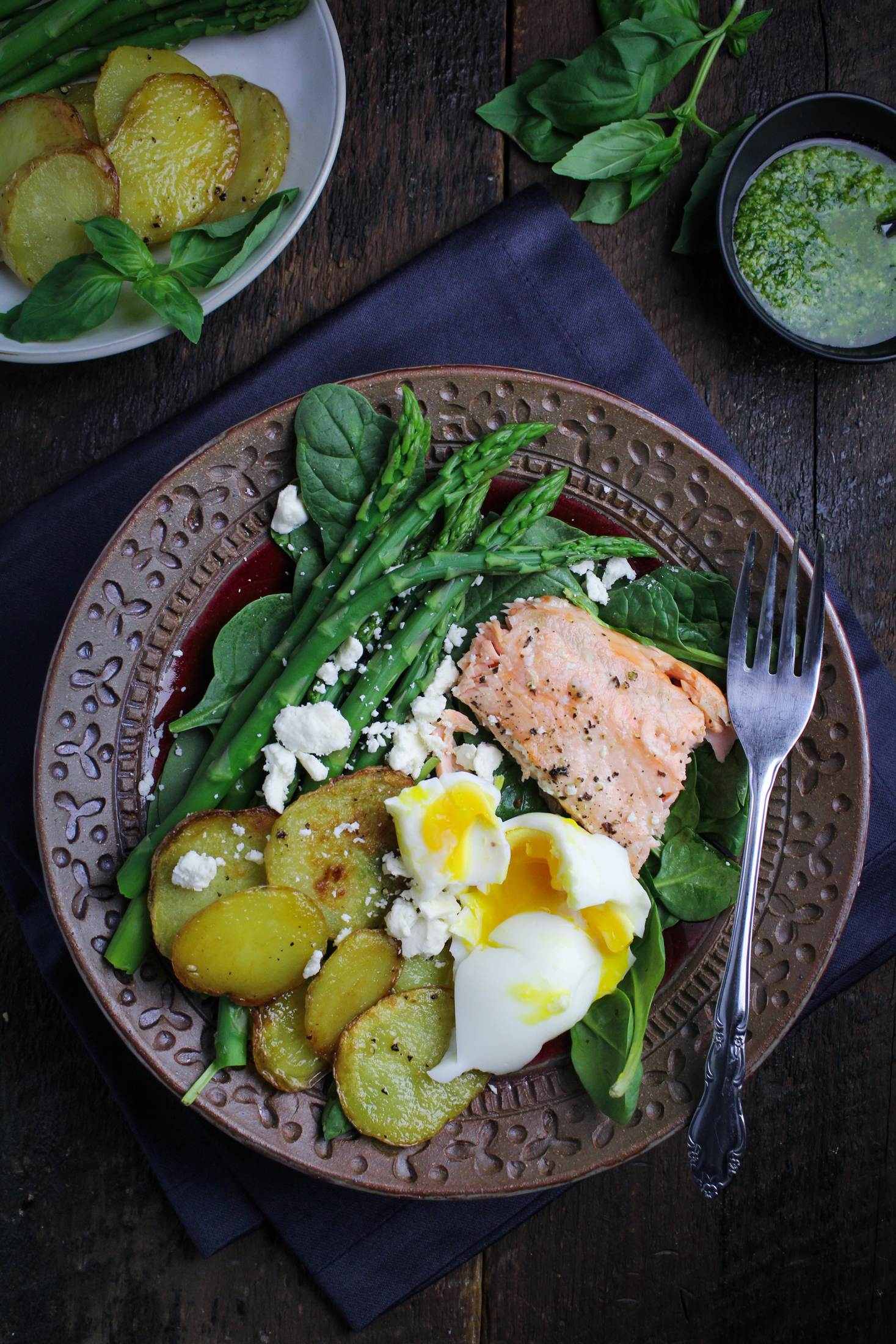 Solo dinners at home have proved to be mostly positive for my diet – I’m much less likely to cook something major when it’s just me (although I will admit that I also feel less guilty ordering take-out). This salad is inspired by the spring offerings at Sweetgreen, an establishment I have a love-hate relationship with. How do they continually get me to pay $12 for a salad? Why do people wait in line for over an hour when you can order online 15 minutes ahead of time and walk in front of those poor suckers waiting in line, glaring at you? Why is it that their salads are so much better than any other salad offering within walking distance of my office? Whatever the answers, I love the new combination of salmon, new potatoes, and asparagus that they offer. I took it a step further at home, adding a pesto dressing, feta cheese and a soft-boiled egg. It’s not the world’s lightest salad – I wanted the potatoes almost poached in olive oil – but it’s got lots of good nutrients, it’s seasonal, and it makes a very satisfying meal. And it goes really nicely with Meryl Streep movies. 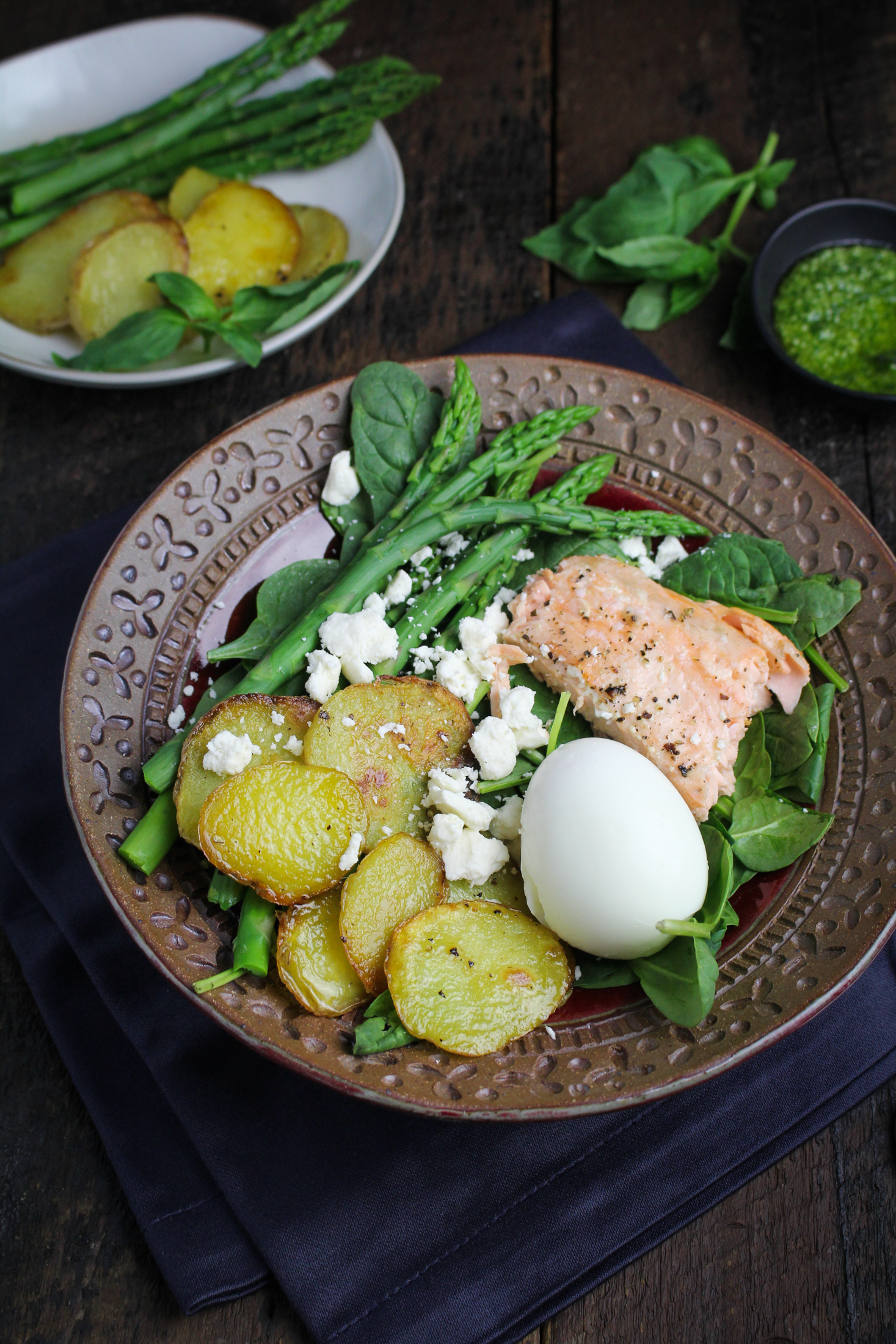