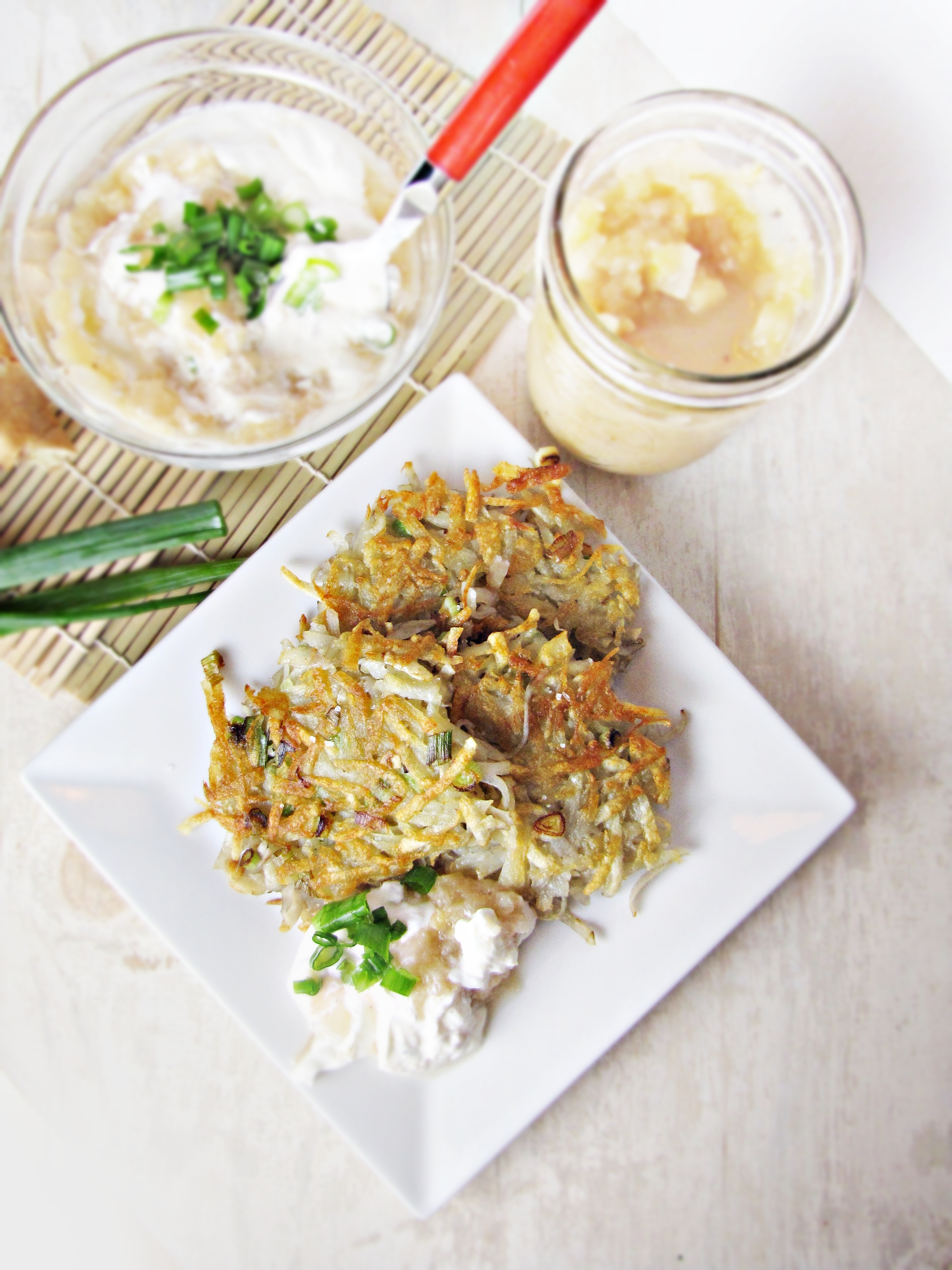 I had the best weekend.  Seriously, the best.  There wasn’t even anything super thrilling about it, just lots of tiny happy moments with my favorite person that added up together to make me feel totally relaxed and refreshed and joyful.  We went apple picking and then stopped in to say hi to my dad and check on the Andover garden.  We made apple cider doughnut cake, Kerala-style beef stew, pumpkin whoopie pies with maple-cream cheese, this chutney, and an amazing salad I’ll tell you about soon.  Saturday we went to the Ipswich River Sanctuary and Trevor let the birds land in his hands and there was almost no one there – it was so peaceful and so beautiful.  Sunday started off with Trevor bringing me a homemade cappuccino and a slice of this tart while I was still all tucked under the big white comforter, half-asleep and letting the sunshine and cool breeze and smell of coffee slowly stir me.  Then we lounged for 3 hours before walking a few miles to brunch at M3 and listening to all the crazy folks of Somerville play in the Honk! festival.  Later that day I ran 10 miles (and was proud of myself) before falling asleep watching Dark Shadows all warm and cozy.  I live the good life. 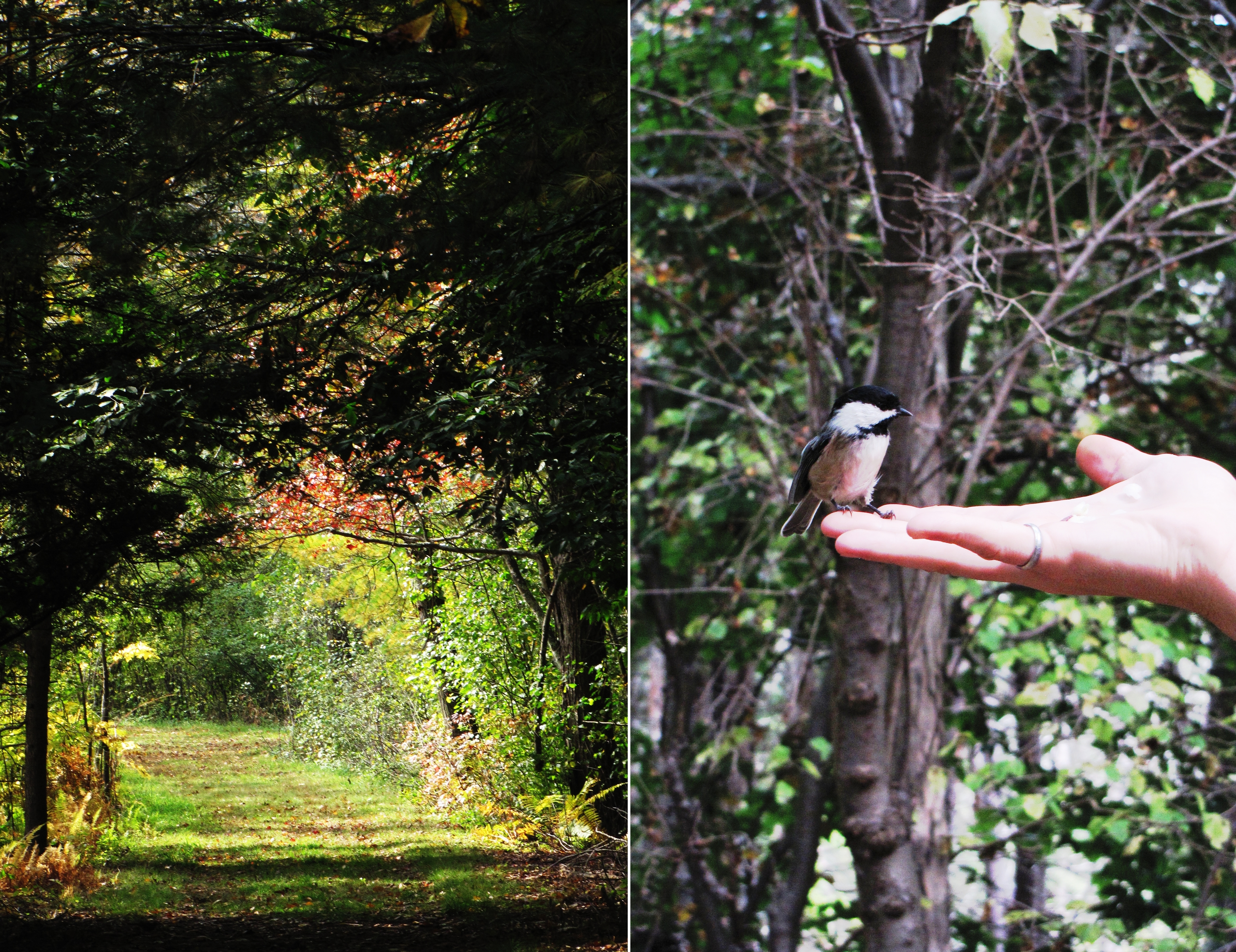 You want to know something else that’s good?  Ming Tsai’s recipes.  I’ve written about how he’s kind of my idol before, but seriously, this man puts great flavor into his food.  And now that I’m employed and everything, I’ve even been able to eat at Blue Ginger… where the food lives up to its reputation.  Knowing I had almost half a bushel of apples to use, this chutney immediately came to mind.  I’ve made it several times before, and I really love it – it’s tangy and a little bit spicy but still sweet.  It’s also great mixed with sour cream and slathered on potato latkes, which is how I chose to enjoy it for dinner tonight.  Leave it to Ming to revolutionize latkes and applesauce… give this one a try, for sure.  And stay tuned for more ways to use this chutney later this week! 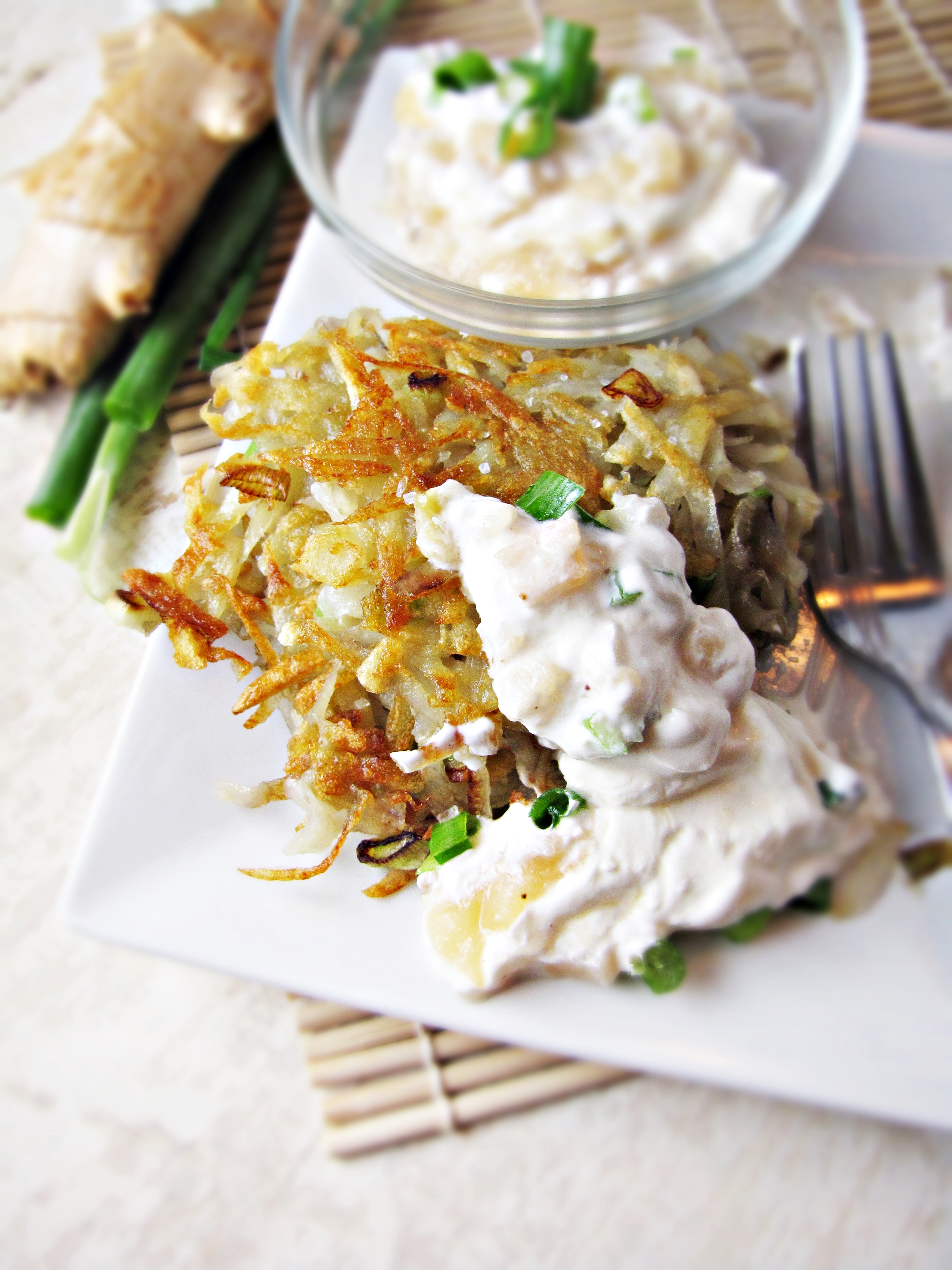