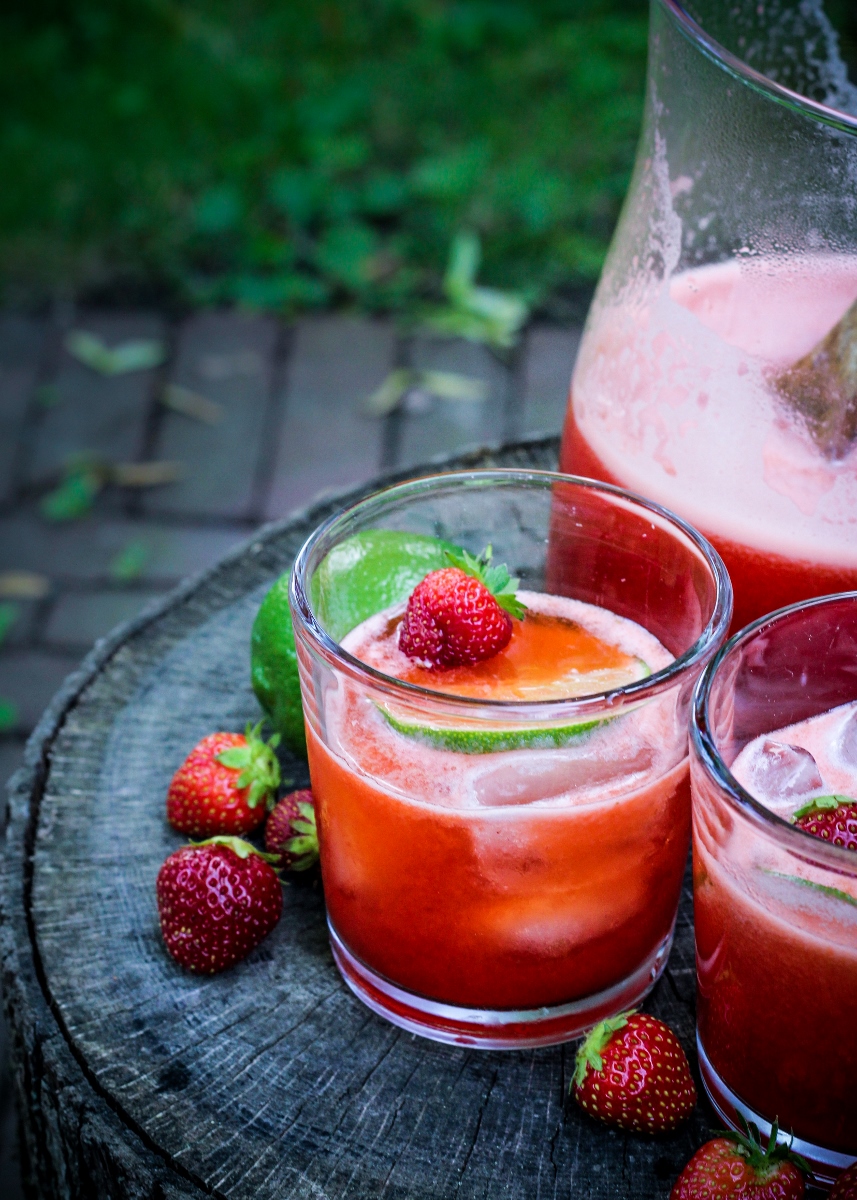 It’s official – it’s summer. The sun is up early and the promise that a summer morning holds is so tangible in the earliest hours, when the light is golden and filtered through the leaves, the streets are quiet, and the breeze is fresh with overnight dew. Well before the droopy, heat-baked hours of the afternoon, the morning is energizing and opens the world up, and I daydream of late afternoon beach picnics, cool dips in the lake, panoramic mountain-top views, and drippy ice cream cones. Most days, I instead have to go sit in a climate-controlled office all day, and on those days I try to make the most of my early morning runs, park bench lunch breaks, and evening walks home. But on the days when I don’t have to don a suit, I want to be outside embracing the season as much as humanly possible. And so, I write this bucket list. I never get to everything, but I like to write it down and do my best. 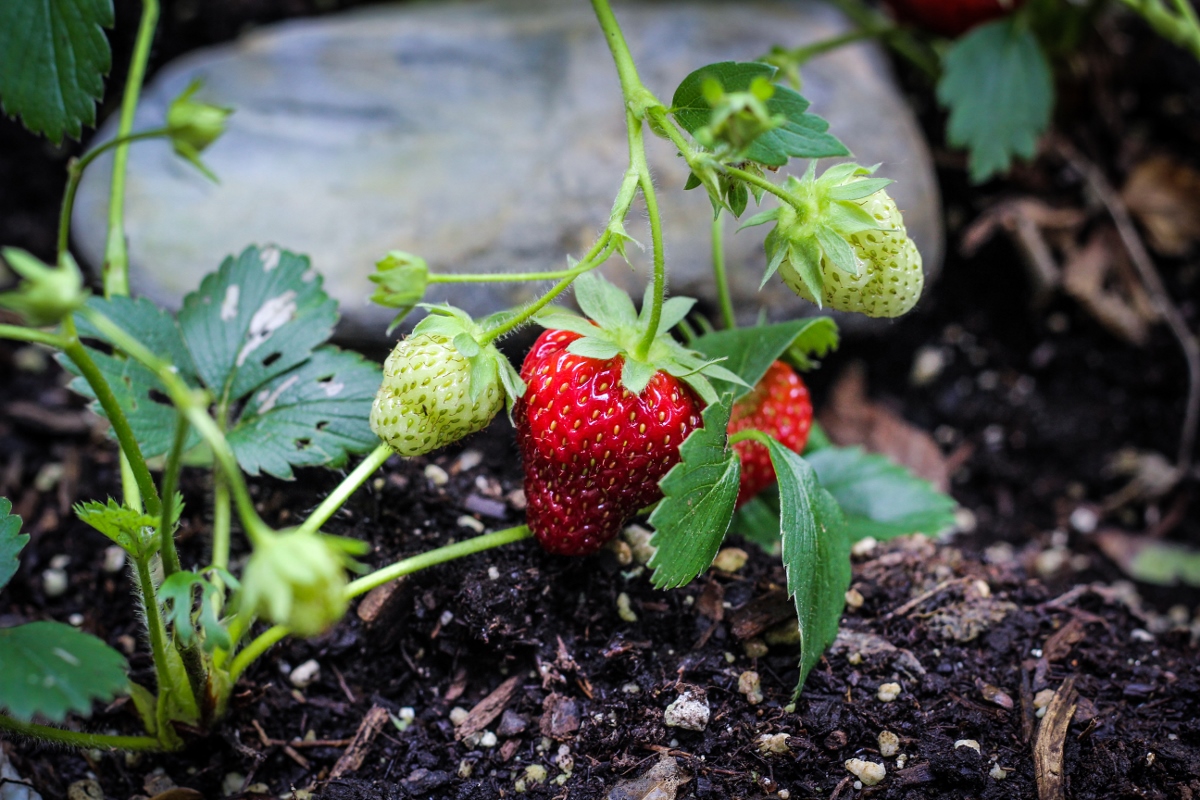 Some of the things on last year’s bucket list are making a second appearance this year. Of the five things that were left on my list last year, I have since done two of them – planning a trip (and I’m already working on next year), and just this past week I made it out to the Harbor Islands for a company-sponsored day of service (spending three hours weeding and pruning trees and planting flowers felt more like how I like to spend my free time than service – I’ll take it). Grilling is sticking around for this year, and I already have at least one day planned at the Cape… but I’d like it to be more than that if possible. Of course there’s also some new things, because goals evolve. And so: 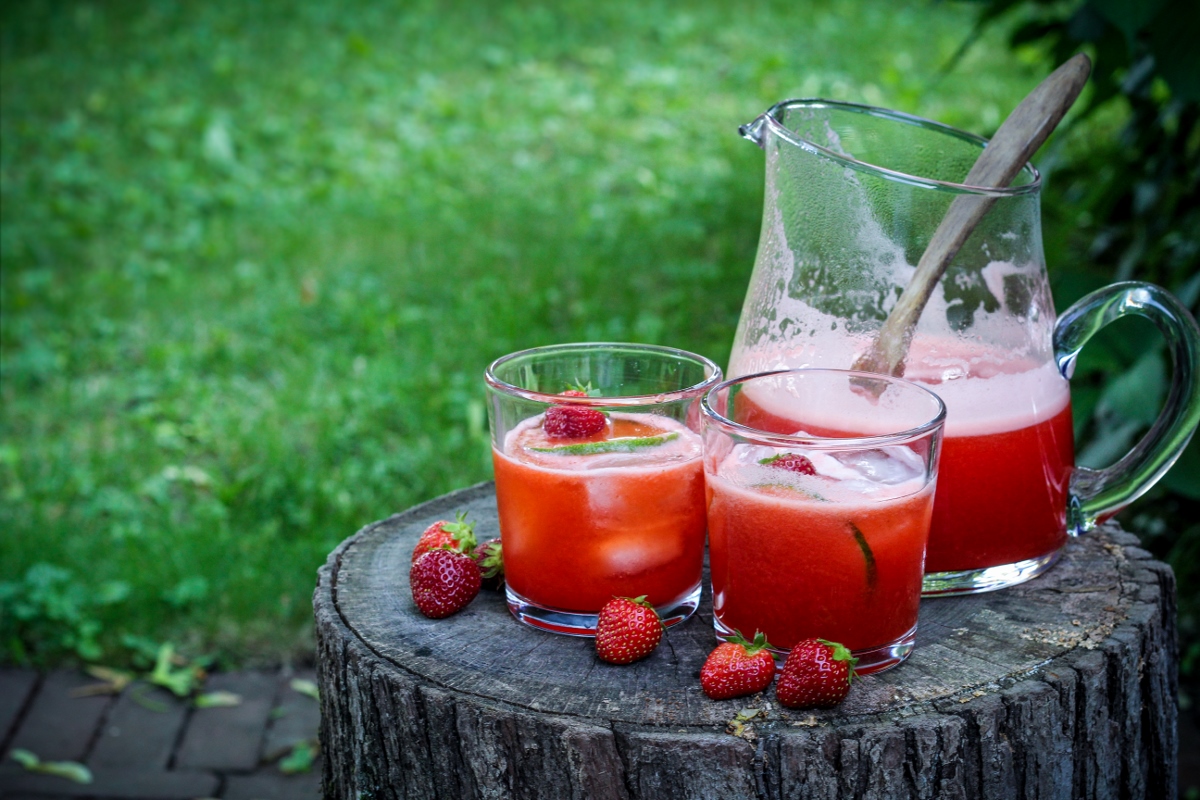 There are a few other big things on the horizon that aren’t exactly of the bucket list sort – for example, starting July 1st, I’ll be moving to a new apartment to share with Trevor, a big and exciting and kind of scary change for both of us. There is also a possibility that I might be doing some travel for work, but I don’t want to jinx it by getting overly excited until it’s a sure thing. All told, it’s shaping up to be a busy summer, but hopefully in a good way. 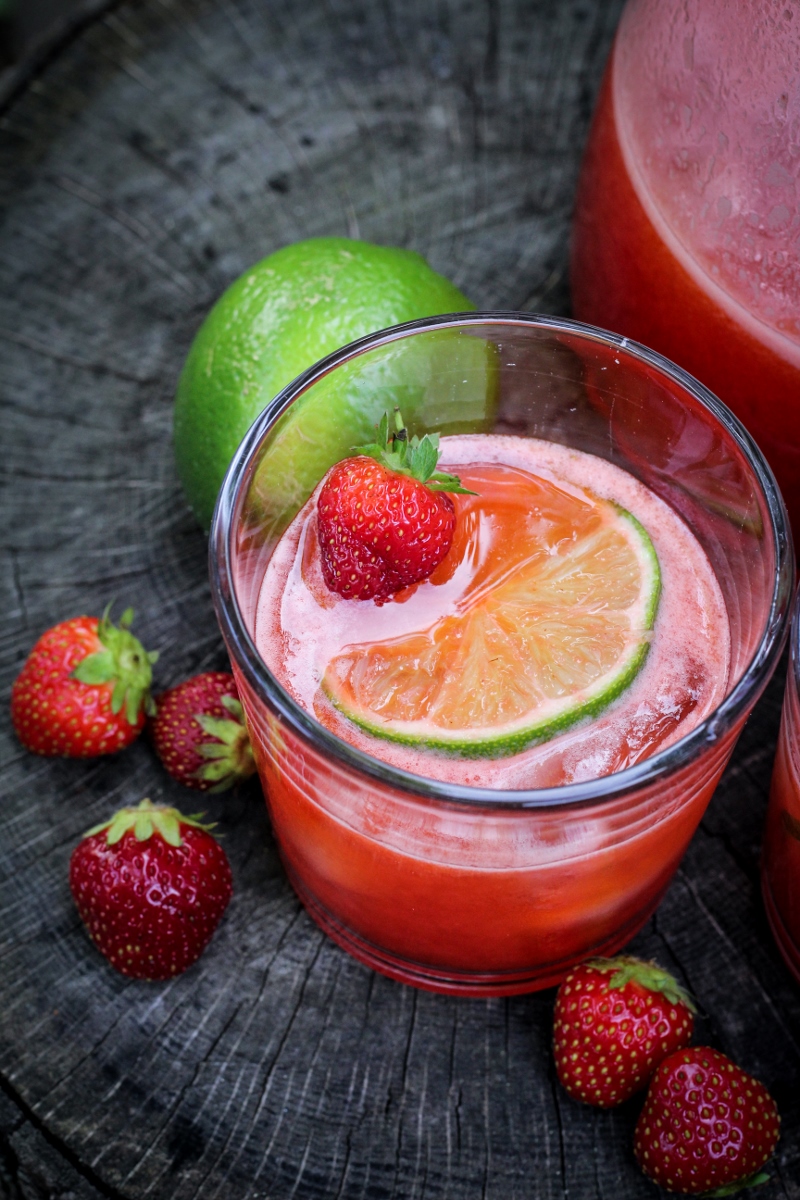 To celebrate this list, I’ve made Strawberry Lime Agua Frescas, because the fact that the farmer’s market is flooded with strawberries this week is a sure sign of summer. Also, it’s quite warm in the Northeast, and I don’t feel like consuming much of anything that isn’t a cold liquid. Three of these strawberries are from my garden, but that’s not quite enough to do anything with other than eat in the yard, staining your fingers red, so I picked some others up at the Davis Flea this morning. They’re very good, red all the way through and sun-sweet. This agua fresca is not too sweet and extremely refreshing – the perfect thirst quencher. Of course, if you wanted to make it a little bit more adult, I’m sure a shot of tequila wouldn’t be bad at all. 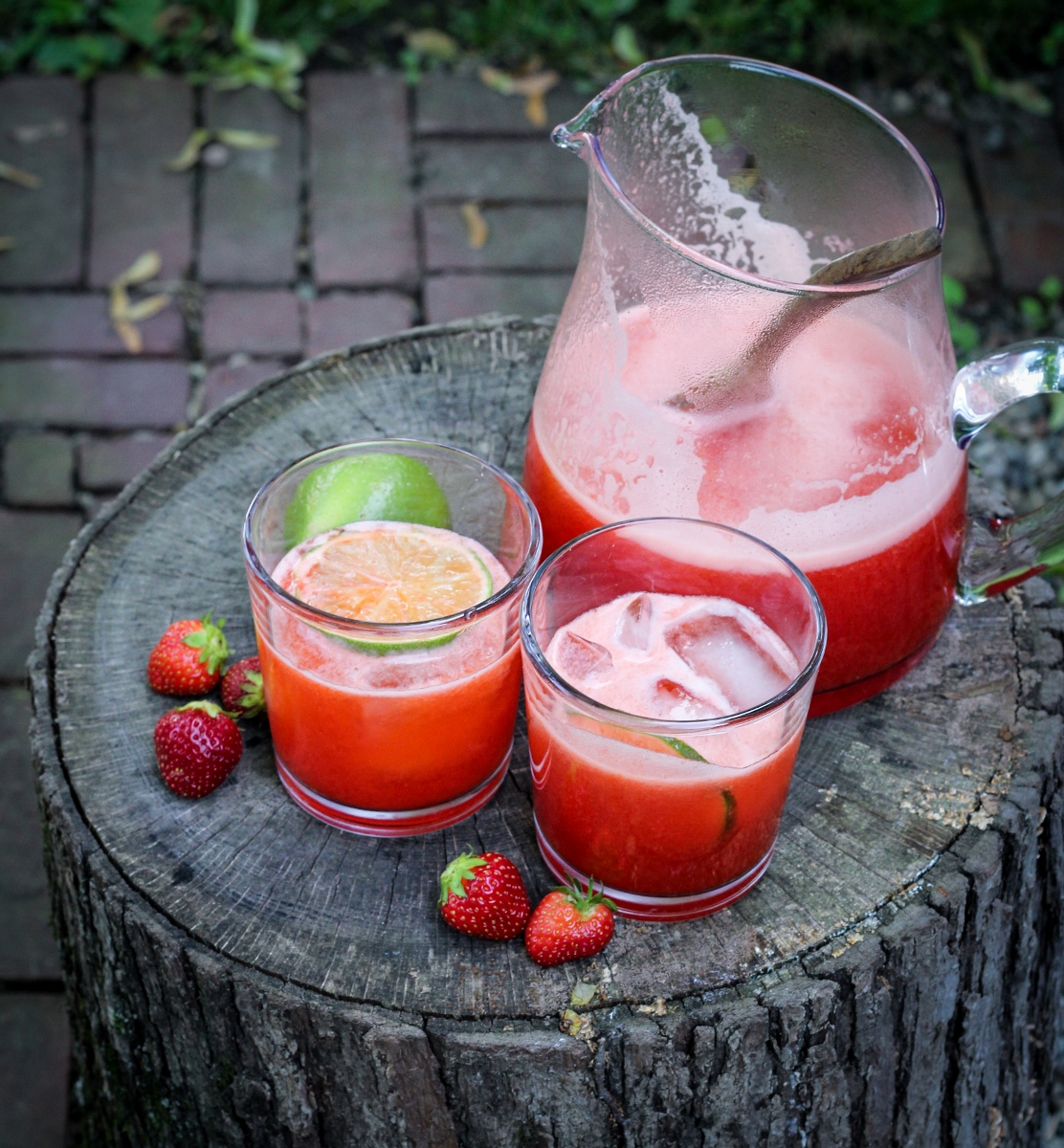 Recipe from Tacos, Tortas, and Tamales. Makes about 6 cups.