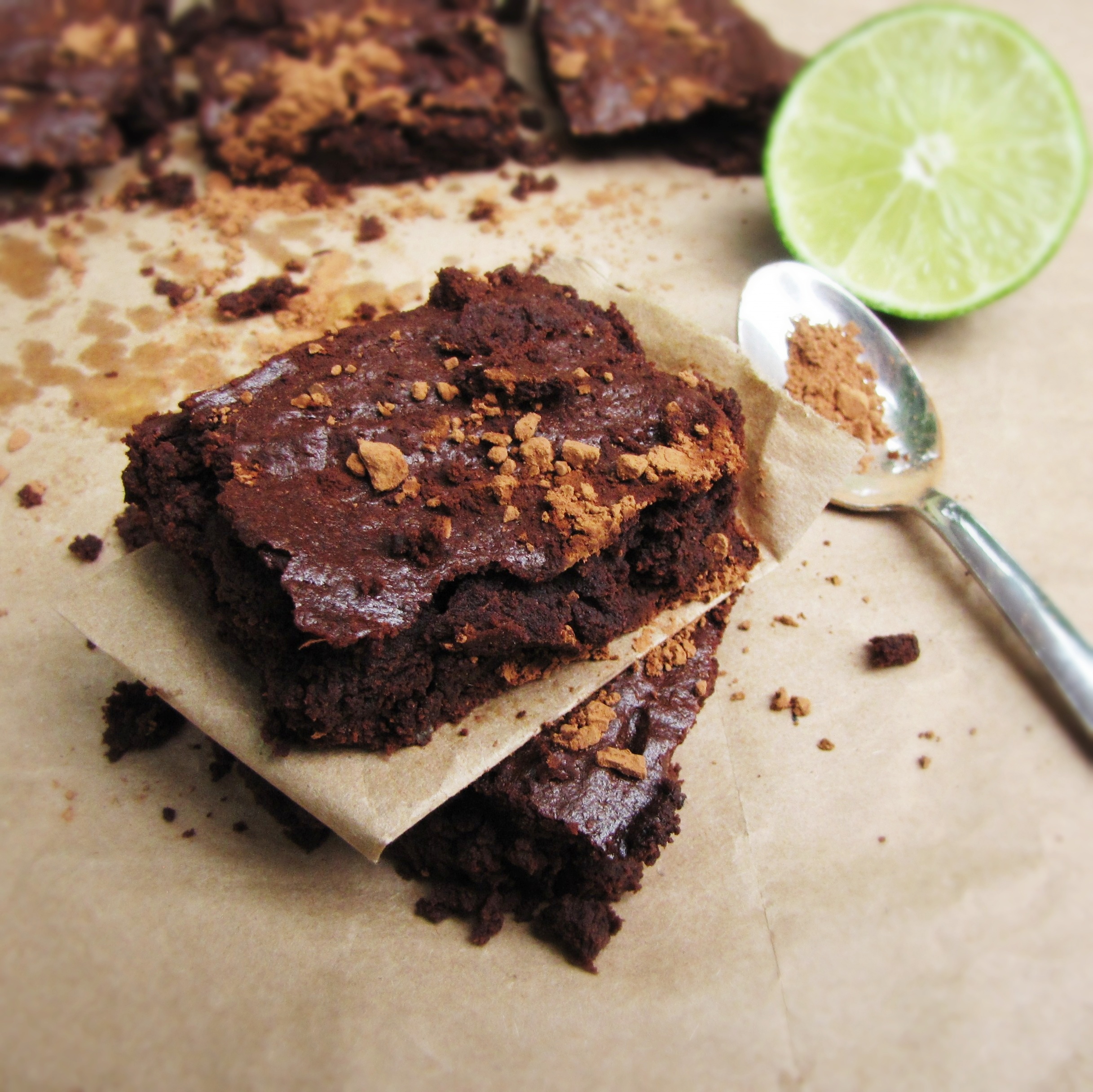 Last week my little brother turned 21.  So obviously, I had to send him alcohol related things.  Because 21 is your last important birthday.  And by important, I think I probably mean fun, as I imagine your 50th birthday feels pretty important but not necessarily that fun.  Or maybe it’s actually a blast.  I wouldn’t know – I’m just gearing up for 23.  But the point is, 21 is a big one.  And it’s a big one because of the boozing.  Although I don’t think I personally know anyone who didn’t drink before turning 21, it doesn’t make it any less exciting when it becomes official.  You can walk into a bar and order a beer, or a kamikaze, or a shot of tequila, and no one can stop you.  It’s kinda cool.  At least, it’s really cool at first, and then it just becomes a sorta nice extra freedom – like, I can buy a bottle of wine whenever I want, or order a beer with a hamburger, and it’s no big deal.  Really, I don’t know why the drinking age is so high to begin with, but I think I’ll avoid getting into that just now… 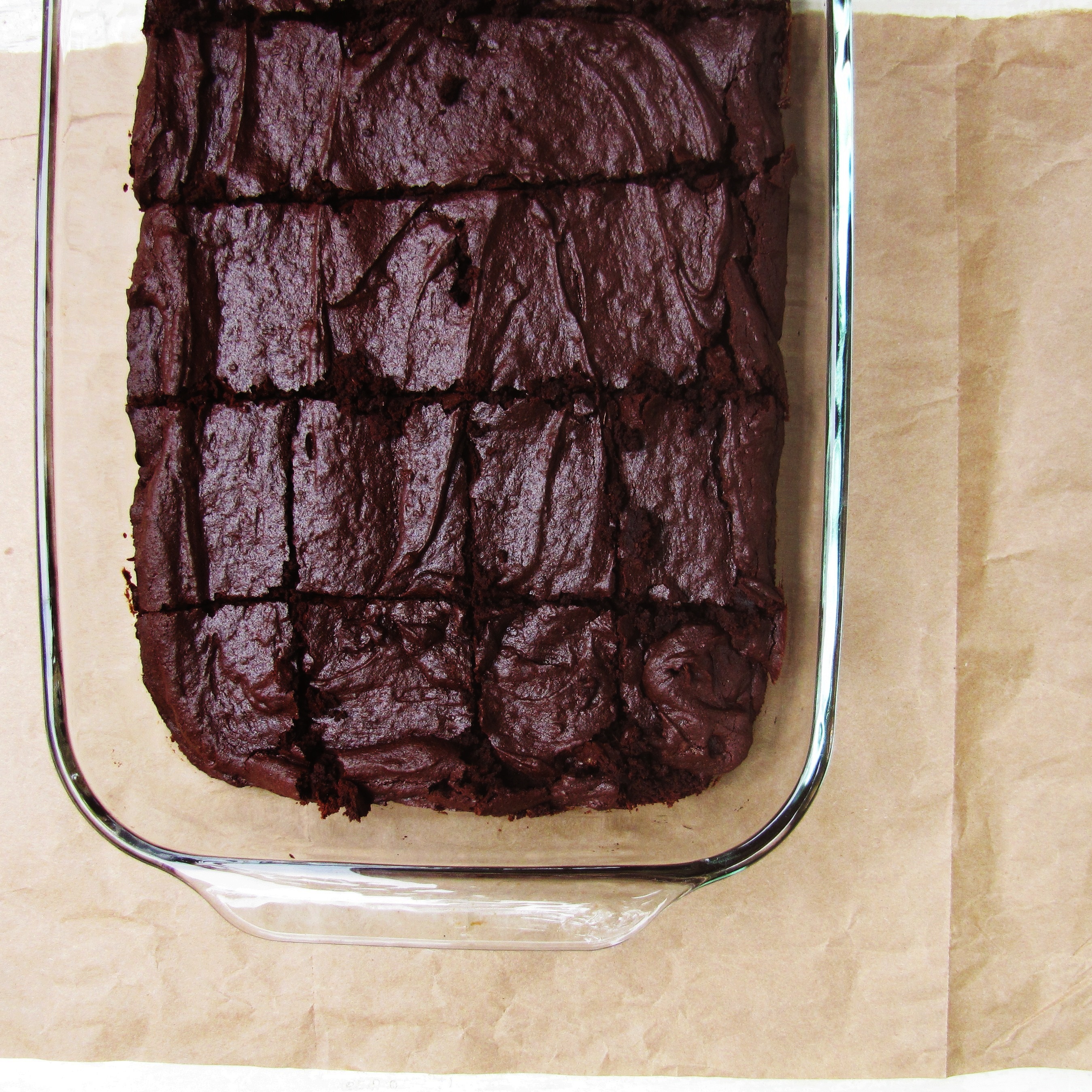 Anyway.  Back to Ryan.  Ryan and I are only a year and a half apart, and we’re buds.  Our buddiness goes through phases – we were totally buds at ages 1 and 3, when I slapped my mother for making him cry while changing his diapers.  We were OK buds from ages 4-9, when we shared a room with pink, flowery wallpaper and I drew imaginary lines to demarcate whose side was whose – mine was the side with the door, obviously.  We were not such good buds when I was trying to be cool in middle school and he was just a 5th grade baby, although I secretly loved playing pokemon with him once I got home.  No shame.   And we became really good buds once I got my license and I drove us to school every day – 20 minutes of uninhibited, unchaperoned conversation every day for 2 and 1/2 years can make people pretty close.   Now it’s harder to stay tight – he’s at Cornell, and busy playing frisbee and programming computers and being a little bit fratty, and I’m here, busy working and blogging and trying to stay balanced.  But I’m not worried that we’ll ever be those awkward, estranged siblings who never quite figure out how to interact as adults – we get along too well when we actually are together.

Although I haven’t actually heard how his birthday went, due to our extremely poor communication skills when we’re not in the same room (for which I’m giving you 70% of the blame, Ryan), I know he survived, I’m assuming he had a good time, and I know he got my package.  Which contained, among other things, Dark and Stormy brownies.  Lately I find myself drinking a lot of Dark and Stormies – a combination of Gosling’s dark rum, Gosling’s ginger beer, and lime juice.  They’re spicy, flavorful, and moody – they somehow seem very appropriate for this time of year (or maybe I just think that because of the name).  Either way, I have had a recipe from Ideas in Food for these brownies bookmarked for a long time.  If you’ve never checked out Ideas in Food, I’d definitely recommend it.  They are a husband and wife team that generates some of the most interesting and creative material on food I’ve seen, anywhere.  Sometimes I’m sort of turned off by some of their suggestions, as they really push the boundaries of traditional uses for ingredients, and sometimes I wonder how on earth no one else came up with some brilliant idea of theirs earlier, but I’m always totally intrigued by their work.  Part of the fascination for me is the techniques they use – a lot of them are high tech and inaccessible to the casual chef, but a handful of them are totally doable as well as great ideas.  They also have a cookbook

, which I haven’t checked out yet but it’s high on my list.  Anyway, these brownies were the first actual recipe of theirs that I tried.  The flavor of the brownies was amazing.  Perfect.  So powerful.  However, the texture was decidedly weird.  They were moist and dense, both pluses, but also very crumbly.  They barely stayed together when I took them out of the pan, and they had a dense, cocoa-y mouthfeel.  Not totally unpleasant, but not very transportable, and not the brownie I was looking for.  The incredible flavor of the brownies came from simply pulsing fresh ginger and lime peel (they suggest lime oil, but I couldn’t find any) with the sugars in a food processor, and of course, adding a bit of rum.  Pretty transferrable techniques, so I decided to apply them to a brownie recipe with a better texture to get the flavor-texture combo I was looking for.  I bet you could even use these tricks to doctor up a batch of boxed brownies, sacrilegious as it may sound.  If you try it, definitely let me know the results.  And Ryan, I hope they stayed in one piece for you and that you enjoyed them – if not, I’ll make you some new ones when you get home.  Happy 21st! 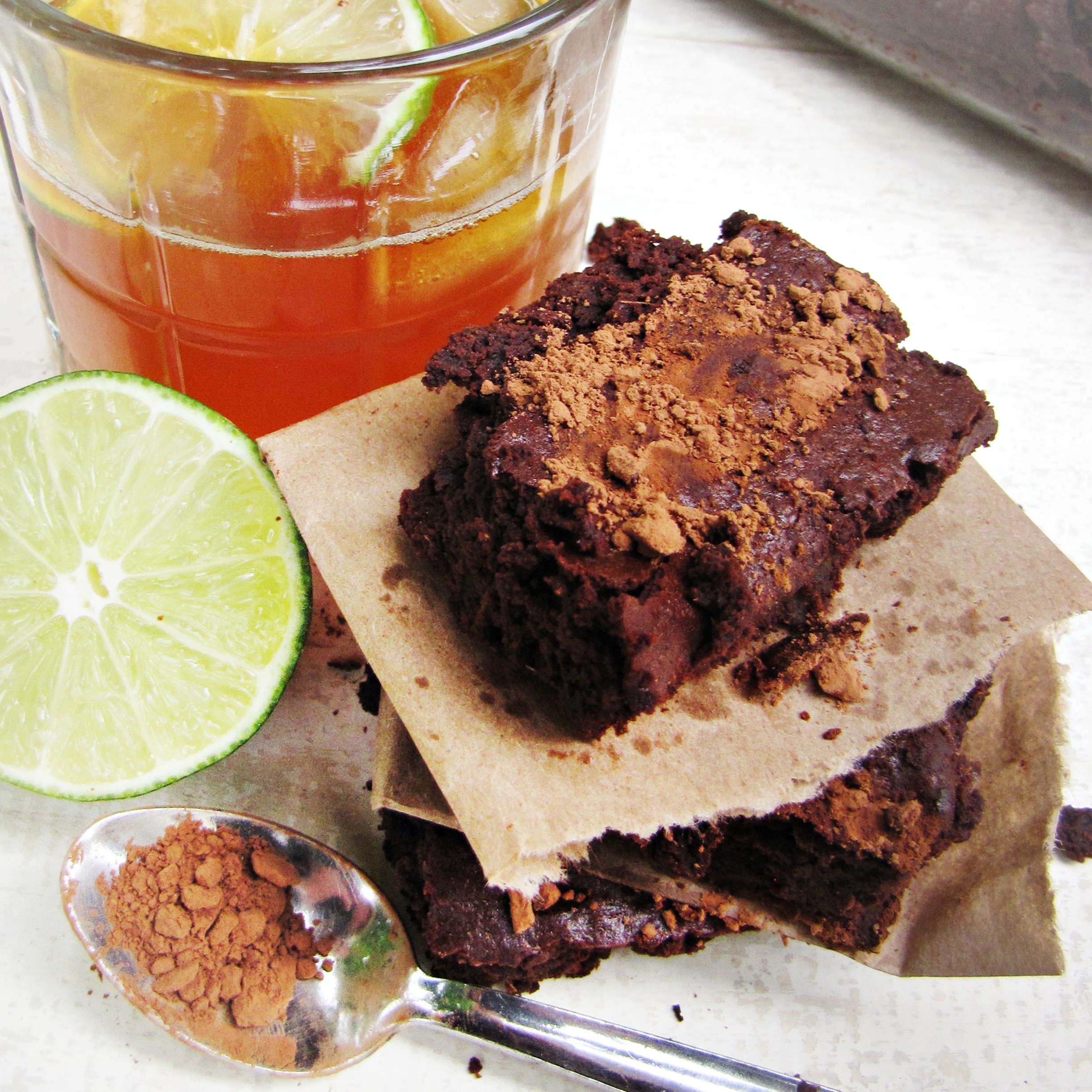 Inspired by Ideas in Food.  Brownie recipe adapted from Crustabakes.