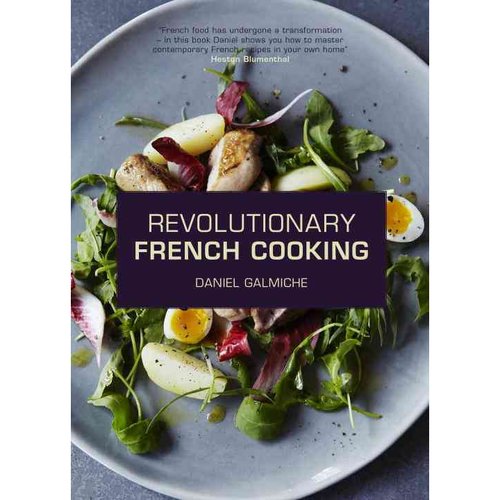 The Book: It’s been a while since I’ve done a new cookbook review, but with the height of cookbook season coming up in September and October, it’s time to dive back in. One book that I’ve been sitting on for most of the summer is Daniel Galmiche’s Revolutionary French Cooking. I’m a big fan of both the concept and execution of this cookbook, which has more novel and inspiring but not out-of-reach recipes than I’ve seen in a new cookbook for a while. The book is structured around three concepts that define modern cooking in chef Daniel Galmiche’s view: liberté, classics released from the constraints of tradition; égalité, humble ingredients elevated into starring roles; and fraternité, classic combinations of ingredients made new through innovative techniques and preparations. 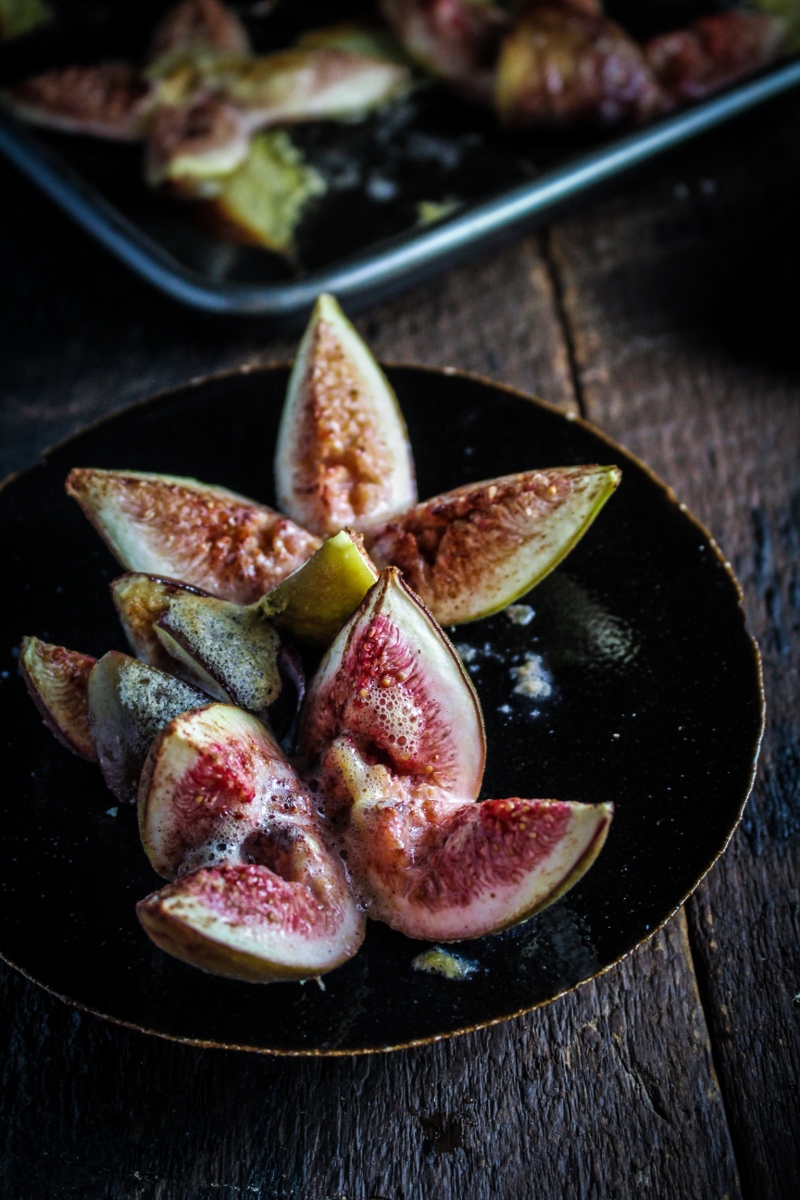 Whether or not you buy into the national motto of France as a corollary for modern cooking styles, the recipes in each section are exactly what I’m looking to make these days: creative, ingredient-focused, but approachable dishes. They do maintain a very French feeling, but in a fresh sense – in a way, they aptly capture the “New American” vibe that many restaurants are going for these days, a recipe style that is very much anchored in French bistro cooking, but brings in spices and flavors from Latin and Asian cuisines. Some dishes in the book are remarkably simple, like the three-ingredient stuffed tomatoes, while others are more complex, but most fall solidly into a middle category of difficulty, the kind of dishes I would make for dinner on a night when I’m not in a hurry and feel like sitting down to something hearty and different. And I have to mention – the photographs are gorgeous, the kind of images that make me hungry, with lots of rich tones and a palpable juiciness in each picture. 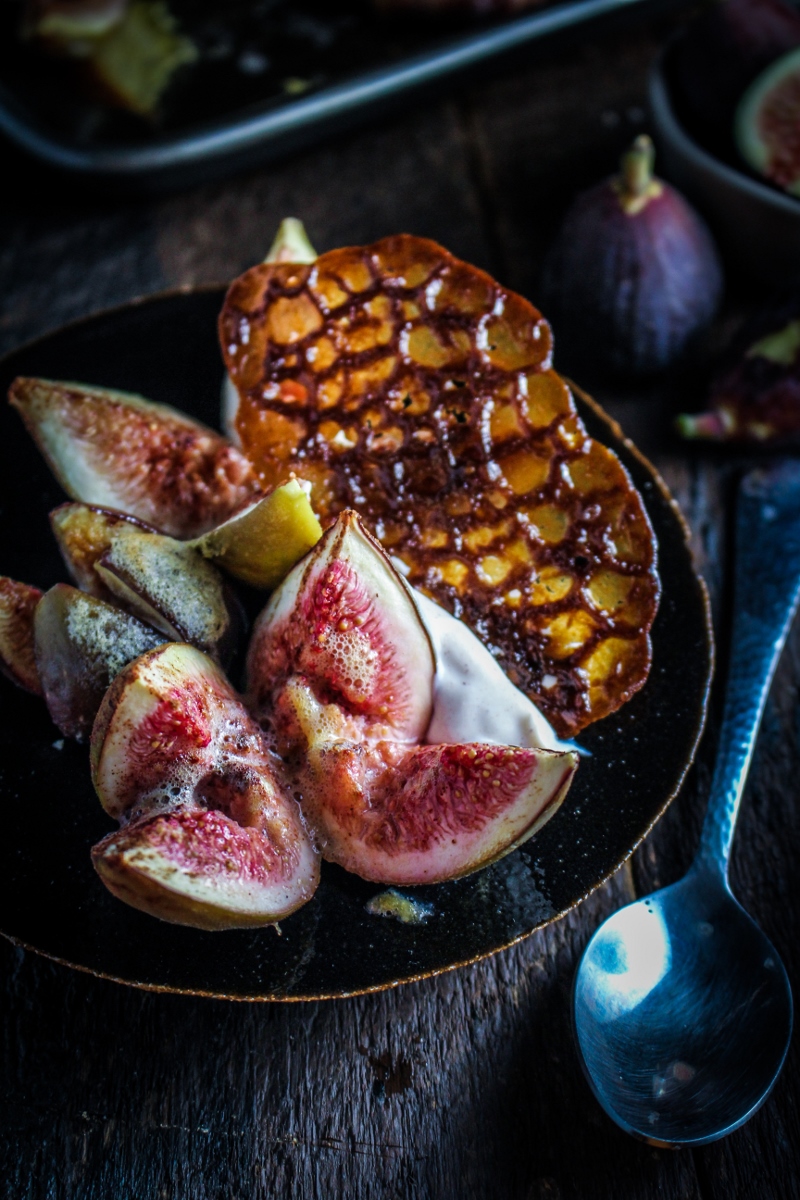 The Food: The recipes in this Revolutionary French Cooking scream fall to me – wild mushrooms and cider-braised roasts and creamy gratins abound. If I hadn’t already delayed writing this review for as long as I have, I’d be tempted to wait another month just to feature one of the incredibly enticing autumnal recipes with you. There are a handful of savory summer recipes that struck me, like the Tomato Confit Tartlets and the Smoked Chicken and Zucchini, but where the summer recipes really shine is on the sweet side. Almost every dessert in the book features fresh fruit – peaches, plums, strawberries, raspberries, oranges, pineapple, mango – they all get a chance to play a starring role. So in a nod to the cooler weather we’ve been having but without diving full force into fall ingredients, I decided that Honey-Baked Figs with Sweet Ginger Slices was the recipe to try from this book. It’s a fairly straightforward recipe: drizzle a bit of honey and cinnamon on quartered fresh figs and roast for 10 minutes, then make a quick sabayon from egg yolks and the roasted fig juices, pour over the figs, and broil. For how elegant it seems, there’s relatively little time involved in preparing it. To be completely honest, I wasn’t head over heels for this recipe, but I think that’s a combination of the fact that we don’t get particularly sweet figs around here, and that I just don’t like figs as much as I want to. I’ve really tried to love figs, but in my book, they’re just OK. So I’m not letting it reflect poorly on the book, but I probably wouldn’t repeat this recipe. 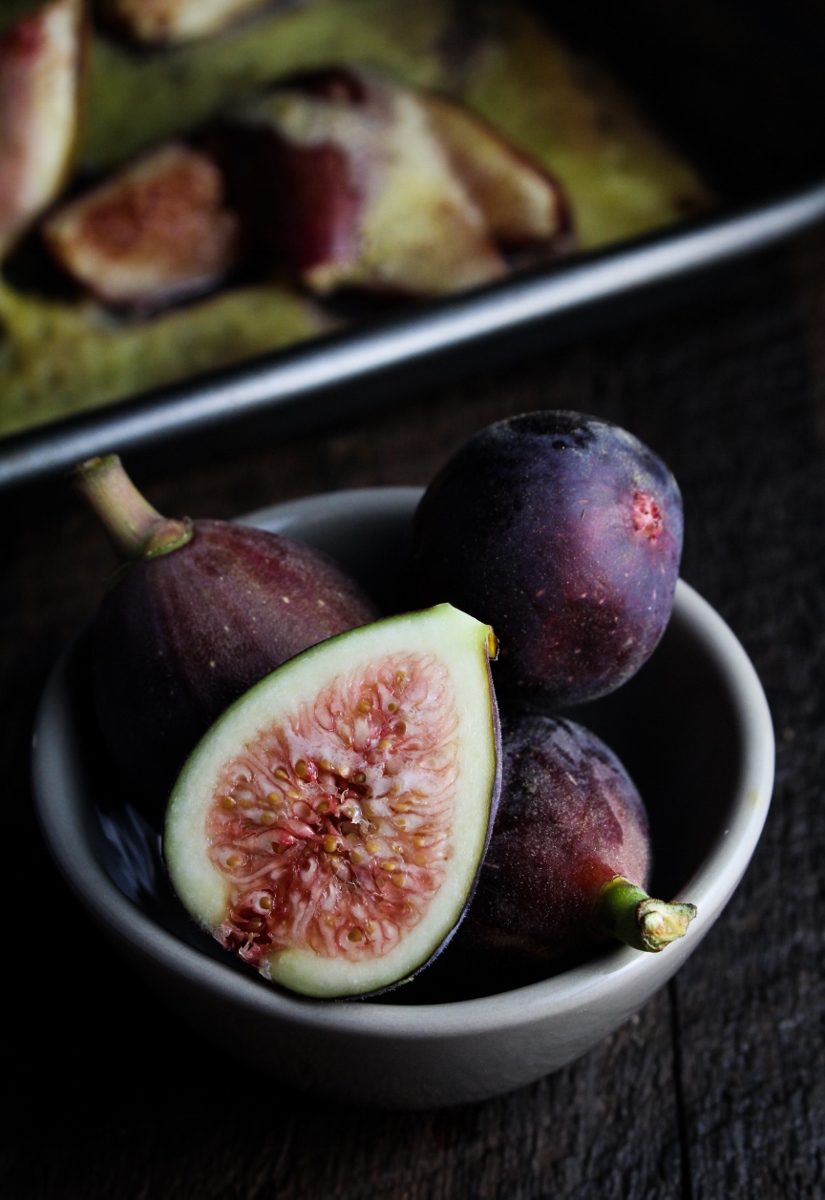 Note: the recipe calls for serving the figs with a small piece of ginger or spice cake, which is sliced thinly and then baked at a low temperature until it is dried out. Since ginger cake is not something you can buy pre-made this time of year, and I didn’t feel like baking a cake just to dry it out, I decided to make a quick batch of ginger lace cookies instead. In my mind it’s the same idea – something thin and crispy with the flavors of gingerbread. I’ve included the recipe as written below, but know that I did make this change and that it’s an option if you also don’t have ready access to spice cakes.

Disclaimer: I received a review copy of Revolutionary French Cooking from Duncan Baird Publishers, but I was not otherwise compensated and all thought and opinions are my own. 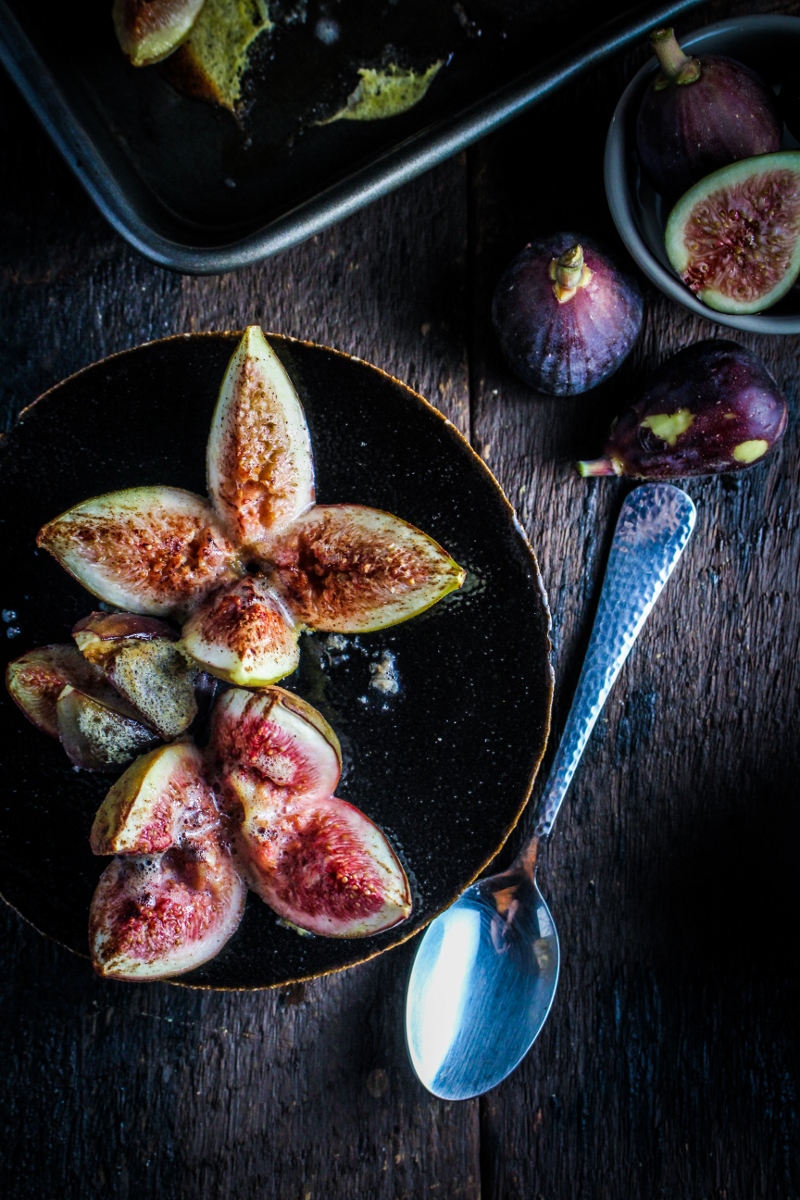