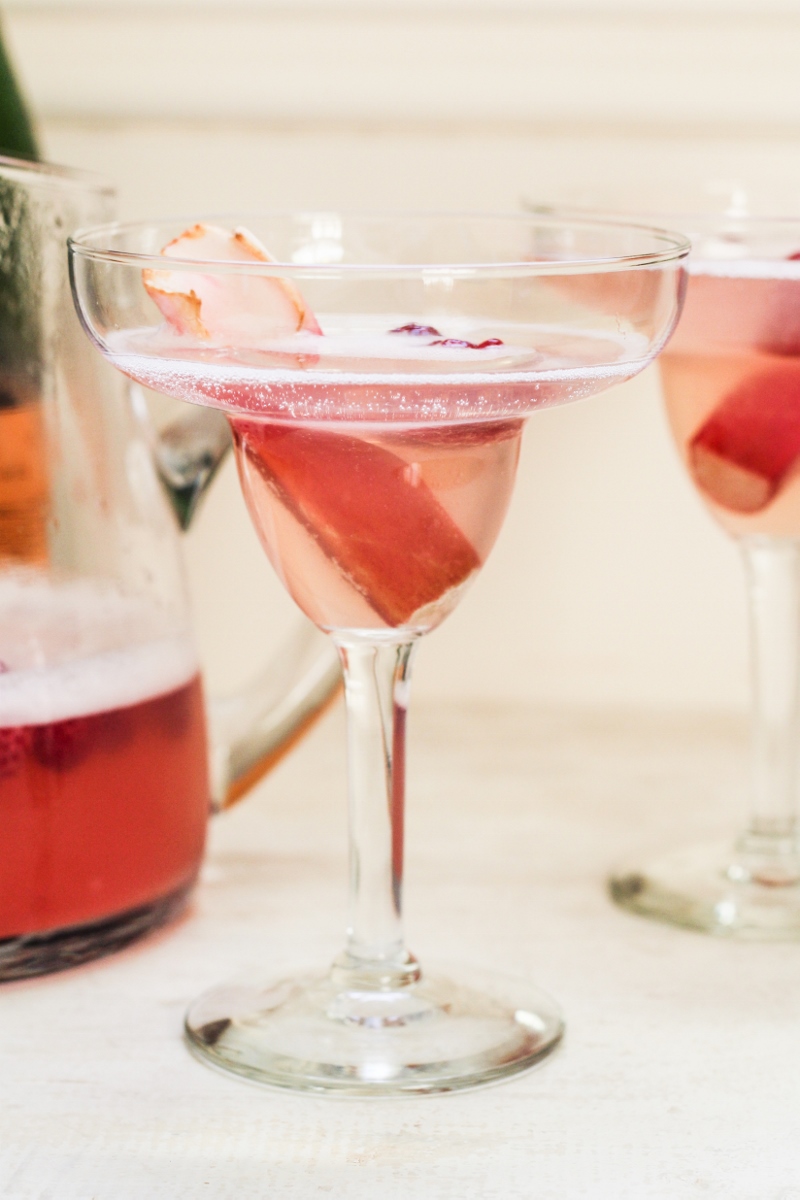 Every year from May to October, I freak out a little bit about making the most of seasonal produce.  And I don’t mean freak out in a good way – I mean I stress that I don’t get a chance to make every sweet corn recipe I bookmarked on a dreary February morning, and that cherries are only around for a few short weeks. This is probably a symptom of a larger aspect of my personality – the compulsive list-making aspect, most likely – but it seems like it should be an easy thing to resolve. So, this year, I’ll be taking a few different ingredients at their peak and dedicating an entire week to showcasing them on the blog. I’ll be making new recipes, talking about the way things grow, and sharing recipes from other bloggers. I think it will help me realize all the delicious ways that I am able to use fresh produce – and hopefully it will inspire you to make the most of the season as well. 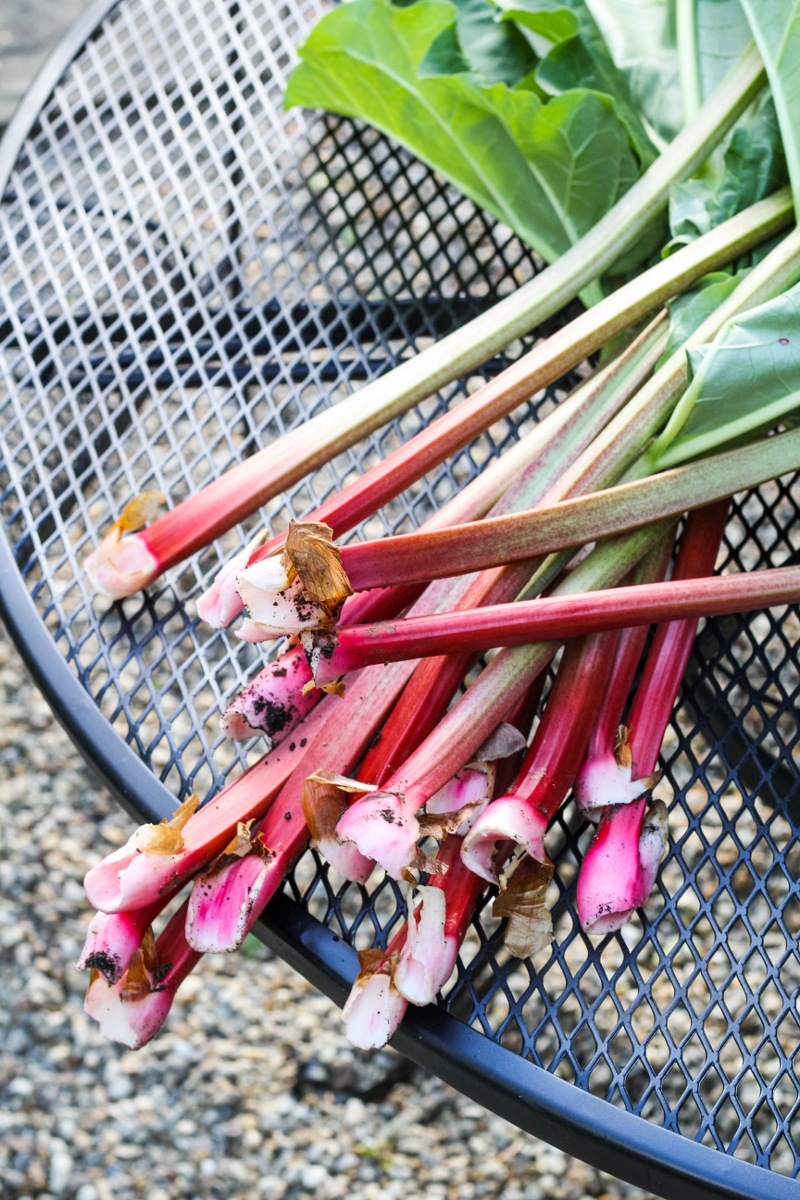 First up: rhubarb. When I think spring, my mind usually jumps right to peas and fava beans and asparagus, but honestly, peas and fava beans aren’t really ready until mid-June in our climate, and I think local asparagus might be a myth (I’m exaggerating, but asparagus is not an easy plant to grow). Rhubarb, however, pokes its little pink stalks up as early as the end of March, and by June, it’s huge and bushy and ready to be used in all sorts of drinks and cakes and jams. 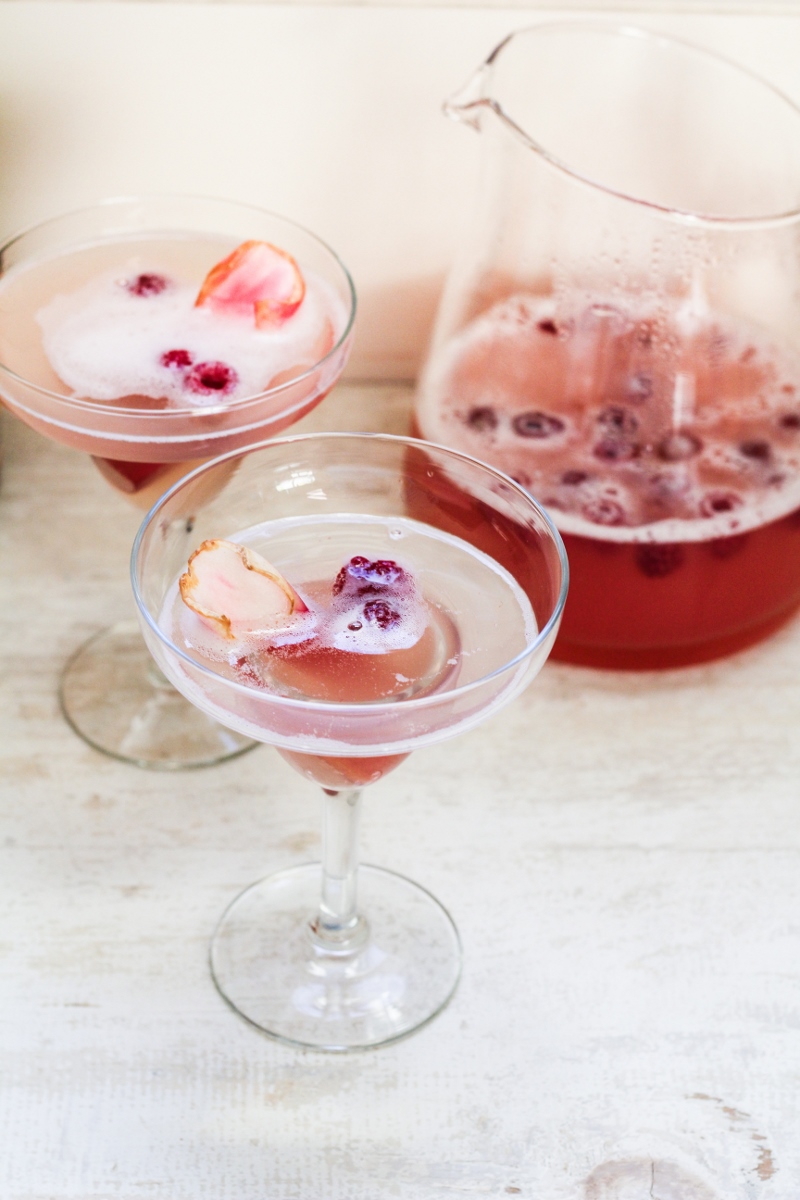 Trevor and I spent five hours this morning working in the garden – thinning plums, weeding strawberries, and digging squash hills. Our reward? Raiding the rhubarb patch, and leaving with three pounds of pretty red stalks to be used in all sorts of treats this week. Since we had a busy afternoon, the first recipe I’m sharing is a simple one, and the perfect thing for the end of a long and happy day – this Rhubarb and Prosecco Spritzer, spiked with a bit of honey, raspberries, and mint. It’s not too sweet and not too fruity, with just a hint of rhubarb’s tang and a pale pink color. It would make a gorgeous aperitif for a spring dinner party – or you could simply enjoy it on a sunny evening after a great long weekend.

Check back tomorrow for more rhubarb! 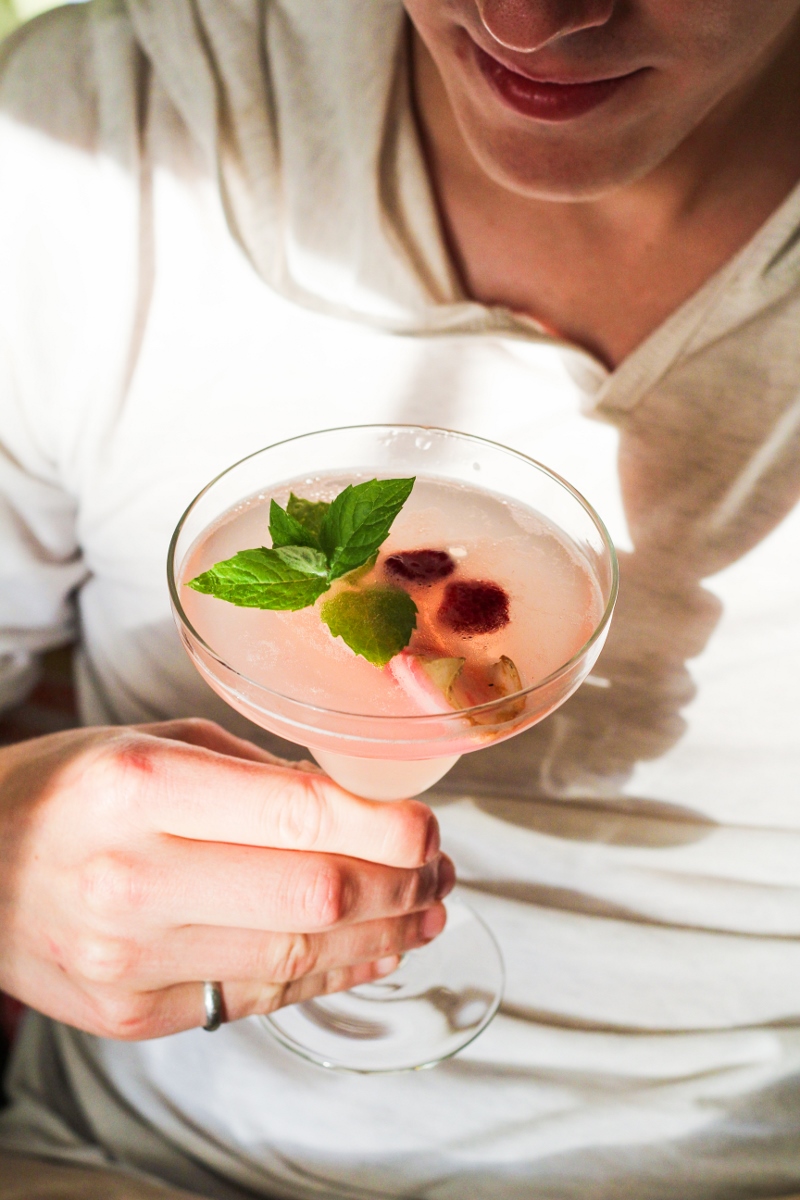