Once upon a time, Trevor and I spent two weeks in France.  It was three entire years ago, which makes me think we must have barely known each other, but then again, we did a lot of flirting in high school – that had to count for something in the getting-to-know-you department.  We stayed in a little Ikea-furnished apartment on Rue Tiquetonne in Paris, where we mainly walked and ate baguettes and croissants and went to museums right when they became free for the evening and soaked it all in.  Then we headed South, to the town of Cassis, where we swam at deserted beaches and climbed through the calanques on hot dusty days.  We also discovered Cassis, the drink, early on in the trip, and didn’t stop drinking it once we’d started.  The sweet, musky liqueur came with us from Paris to Cassis and back again, upgrading our €4 bottles of white wine to elegant Kir cocktails.  Ever since, the drink has been a bit special for us – a memento of a time and a place.

[Before I move any further with this post, I would like to share that looking for pictures of that trip has had two unusual effects on me: 1) the immediate and unbidden singing of “Paris, paris combien, Paris tout ce que tu veux” which we used to sing ad nauseam with Dr. Odjo.  A surprisingly effective French-teaching method. And 2) browsing through a lot of memories from that year and kind of wishing I could do junior year again and move back to Prague.  Also wishing I was still that skinny.] 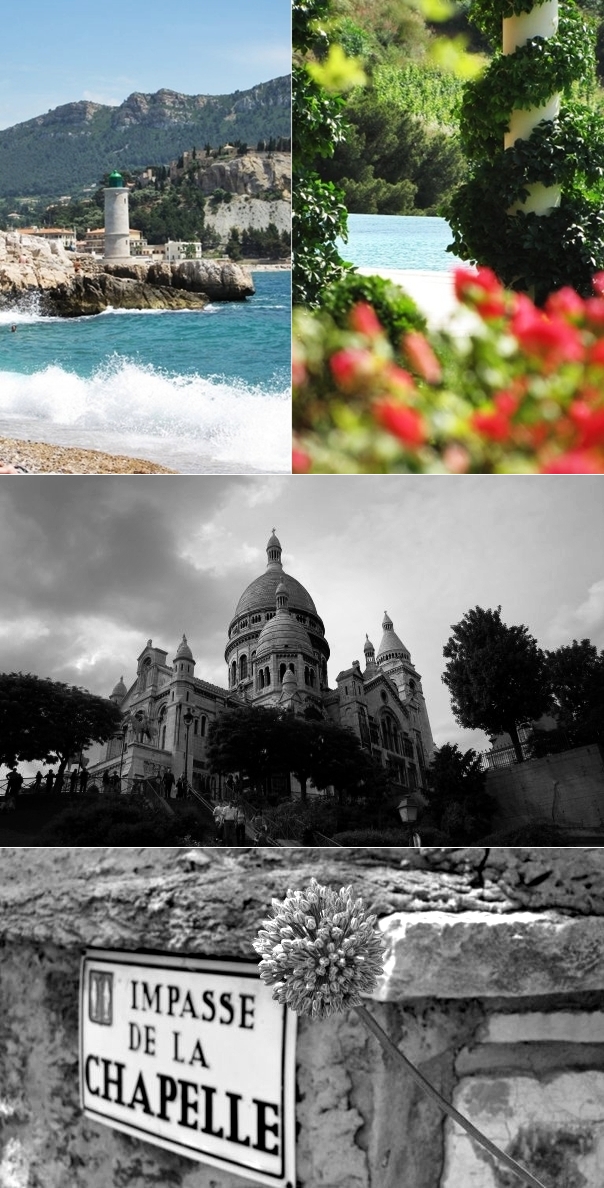 After returning to the U.S. and learning that it’s almost impossible to get fresh black currants in New England, I of course decided that I had to have some.  Specifically, I had to have some to make my own homemade cassis.  At the time when I decided that this was one of my goals, I think I was operating under the assumption that it would be cheaper than buying the store-bought kind, and also infinitely hipper.  Two and a half years later, I’m definitely sure that it’s not cheaper, and hipness has lost some of its importance to me, but the idea stayed with me and I was determined to accomplish it.  I was unsuccessful in locating black currants last year, so I added it to my summer bucket list this year, just to hold myself a little more accountable. 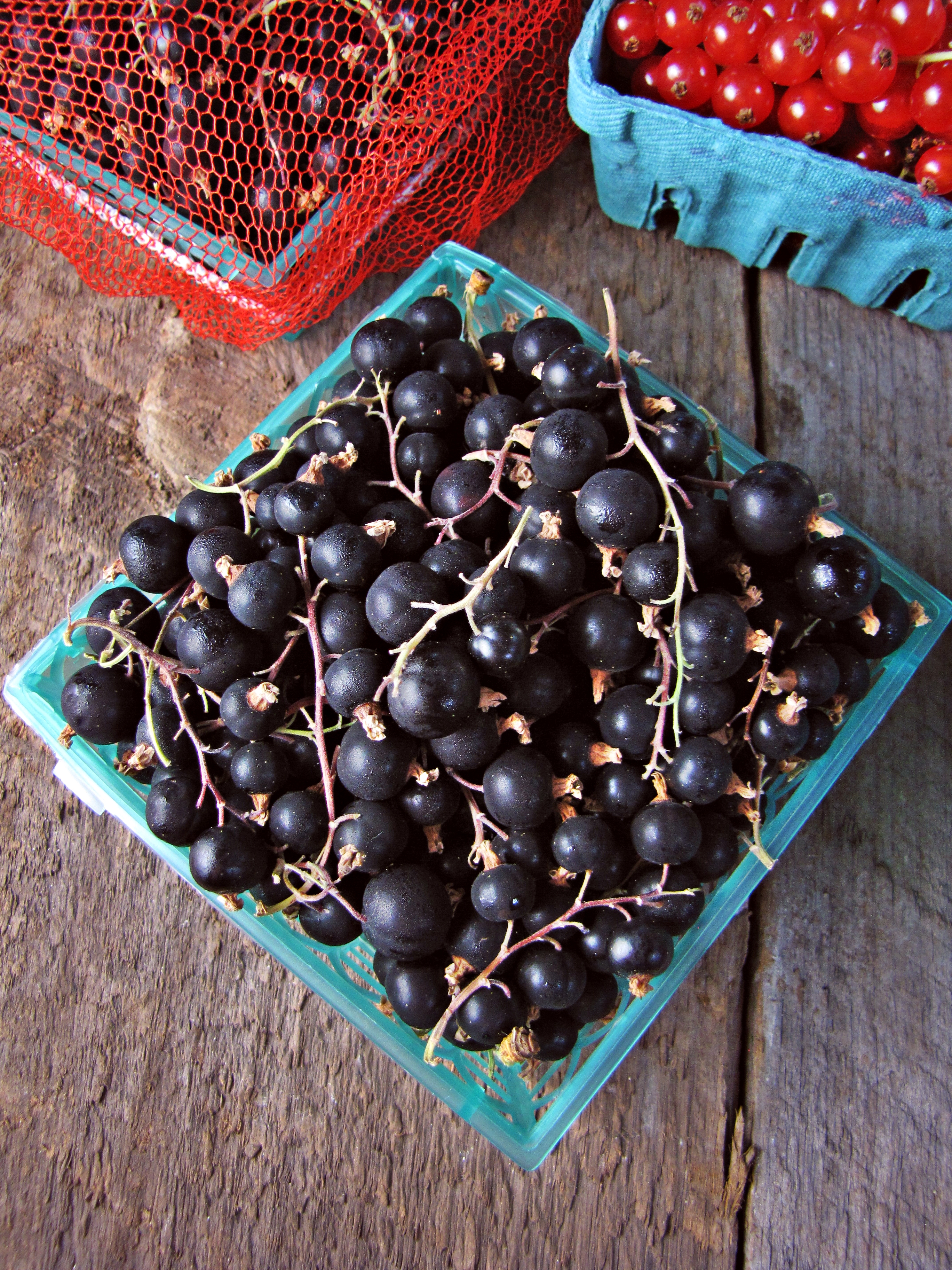 Enter Wilson Farms and my extremely amazing boyfriend.  Trevor took me to Wilson in early July, just when all the stone fruits were starting to get good.  We were there mostly just to wander around and debate buying more fruit trees, but while we were there, Trevor asked them if and when they might be getting some black currants.  They told him that they would be getting a shipment, and that it was likely to arrive in about a week.  This was both good news and bad news – good in that they would be there, bad, because I was just about to leave for a 10 day vacation in Maine.  Trevor immediately offered to check back for them every day on his way home from work.  I assured him that this was overkill and that I could live without black currants.  Still, about a week later, he called me at 5 in the afternoon, sounding urgent:

“Katie.  I’m at Wilson.  There are 8 boxes of black currants here and they’re only getting one shipment this year.  There’s several other people on their ‘call when black currants arrive list.’  They’re $7 per box.  How many do you need?”

And that, my friends, is the sign of a boyfriend you should hang on to. 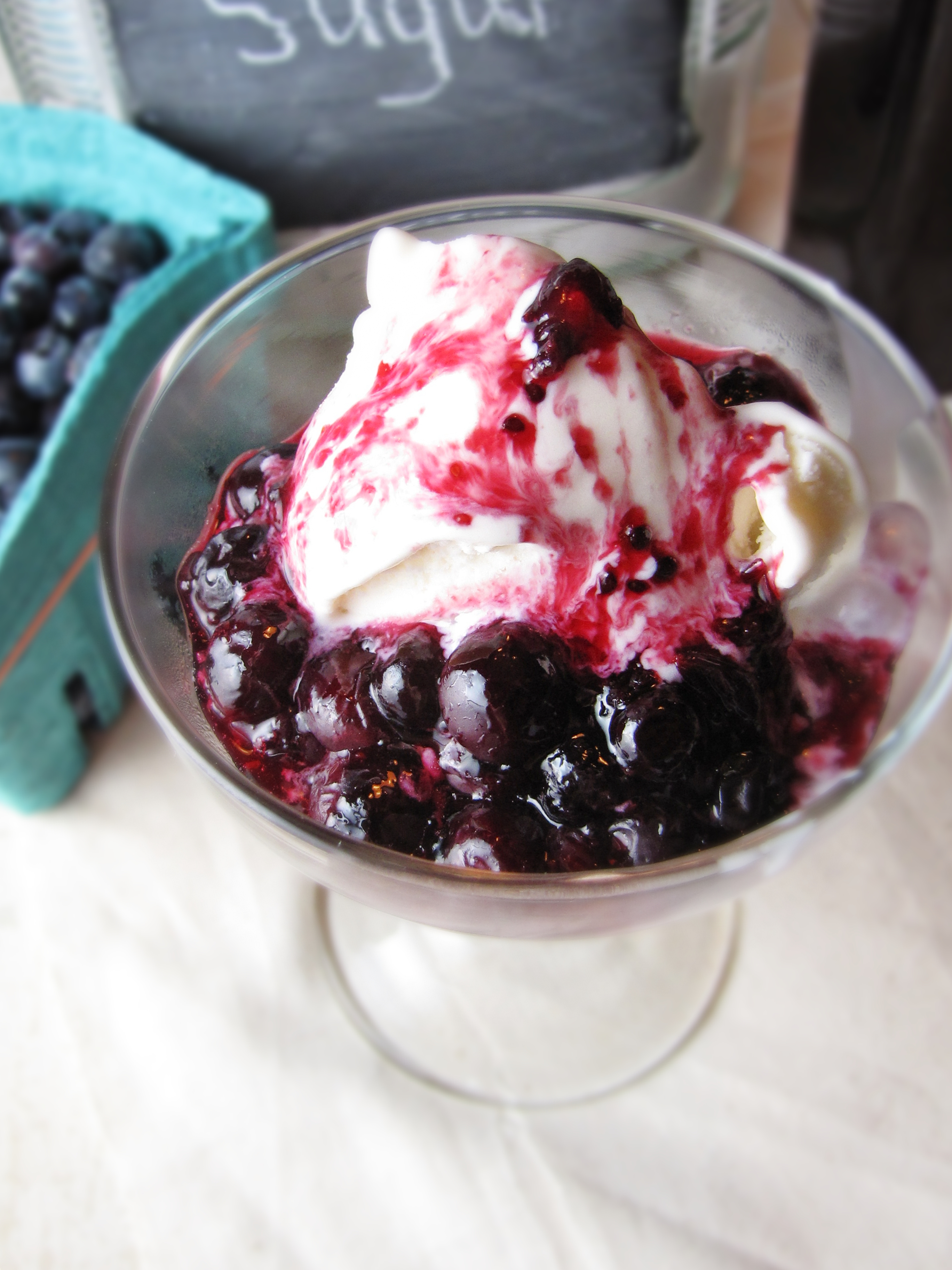 With black currants acquired, I proceeded to wash, stem, and sugar them, before pouring them into pint jars filled with vodka and setting them on a sunny windowsill for a month.  A lot of anticipation for one drink, no?  But after opening and straining the jars this weekend and tasting the fruity, boozy, cinnamony liqueur, I’ve decided it was worth it.  Maybe next time I will use the much cheaper, frozen currants sold here, but I can definitely see there being a next time. 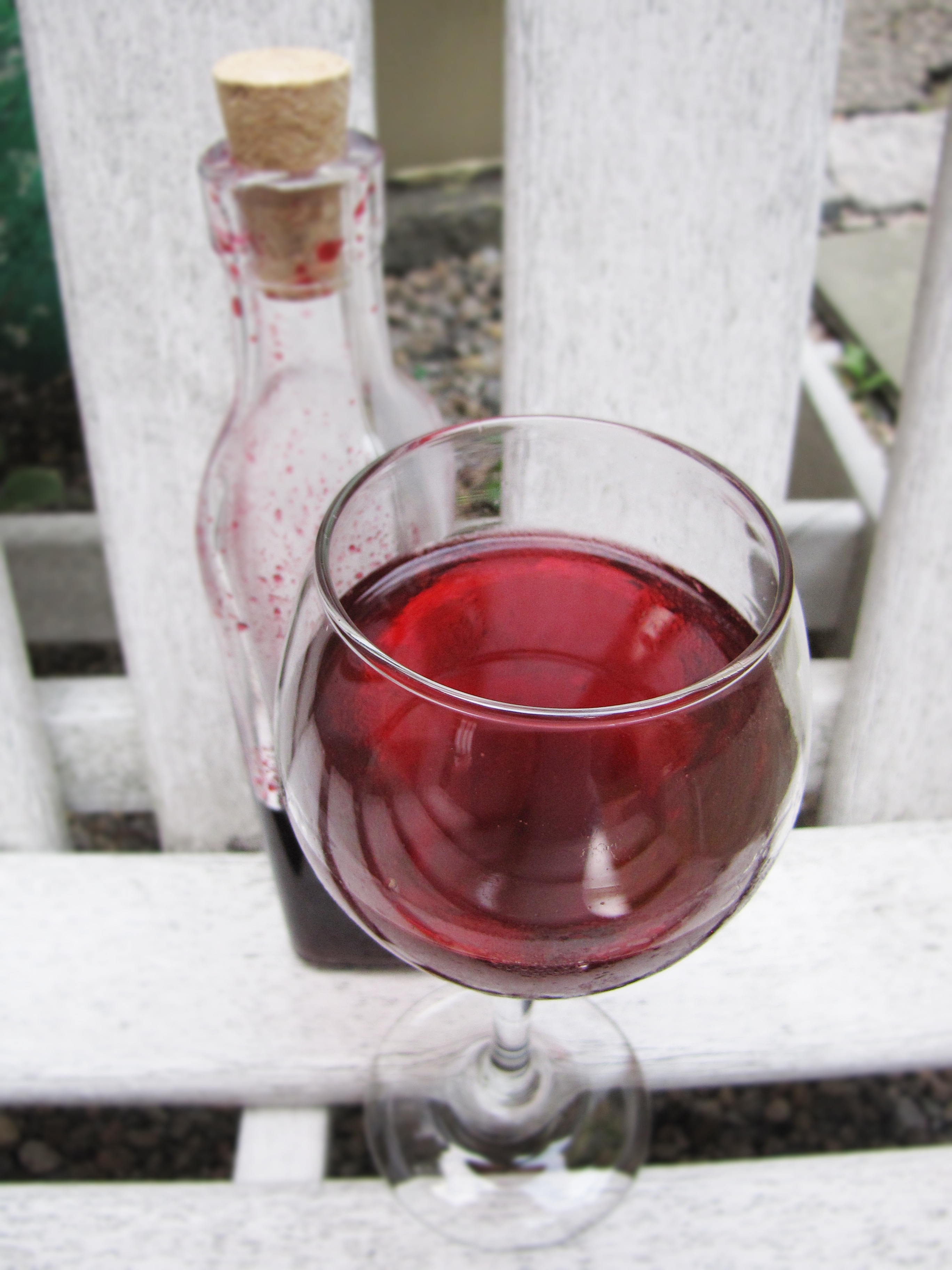 Of course, to be thorough in my consideration of how worthwhile this whole thing was, I had to do a little side-by-side taste test between my homemade version and a decent $25 bottle I got at the store.  I was actually expecting to like the store-bought version more, but to my surprise, I liked them both equally.  Both were sweet, slightly syrupy, and delicious on their own or in a Kir, but the tastes were quite different.  The homemade version was fruity, bright, and summery, while the store bought brand was much muskier, darker, and wine-y.  I would use them at different times, for different things.  Of course, by the time I had drawn all of these conclusions, I’ll admit I was a little drunk.  In fact, I was tispy enough that I decided spur of the moment to throw the leftover vodka-soaked currants in a saucepan with some of the cassis and fresh blueberries, and eat it over a bowlful of vanilla frozen custard – a perk of the homemade variety being the boozy leftover fruit.

So – the cassis experiment has been accomplished, and deemed a success!  Another item crossed off the bucket list, and another delicious ingredient added to my pantry. 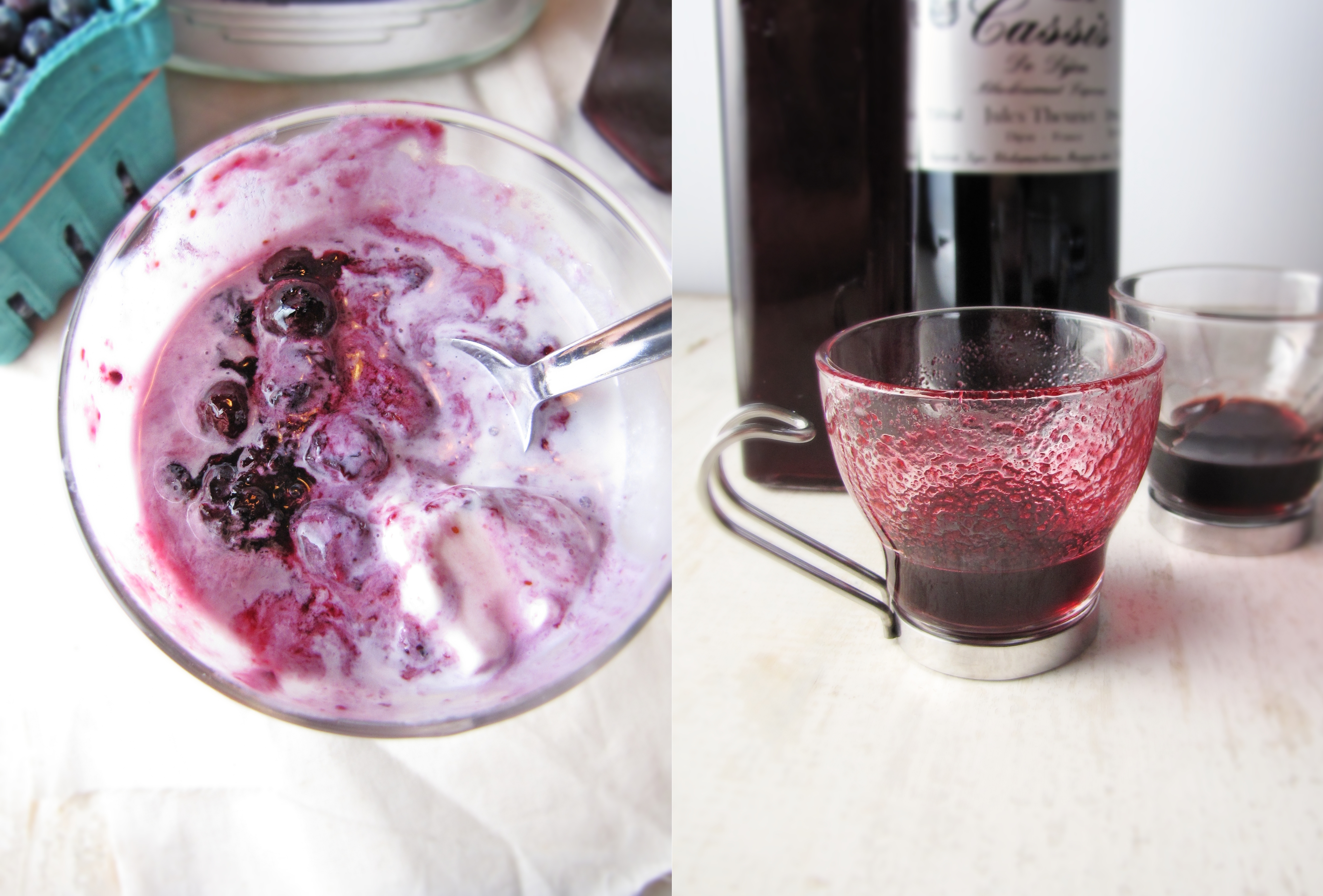