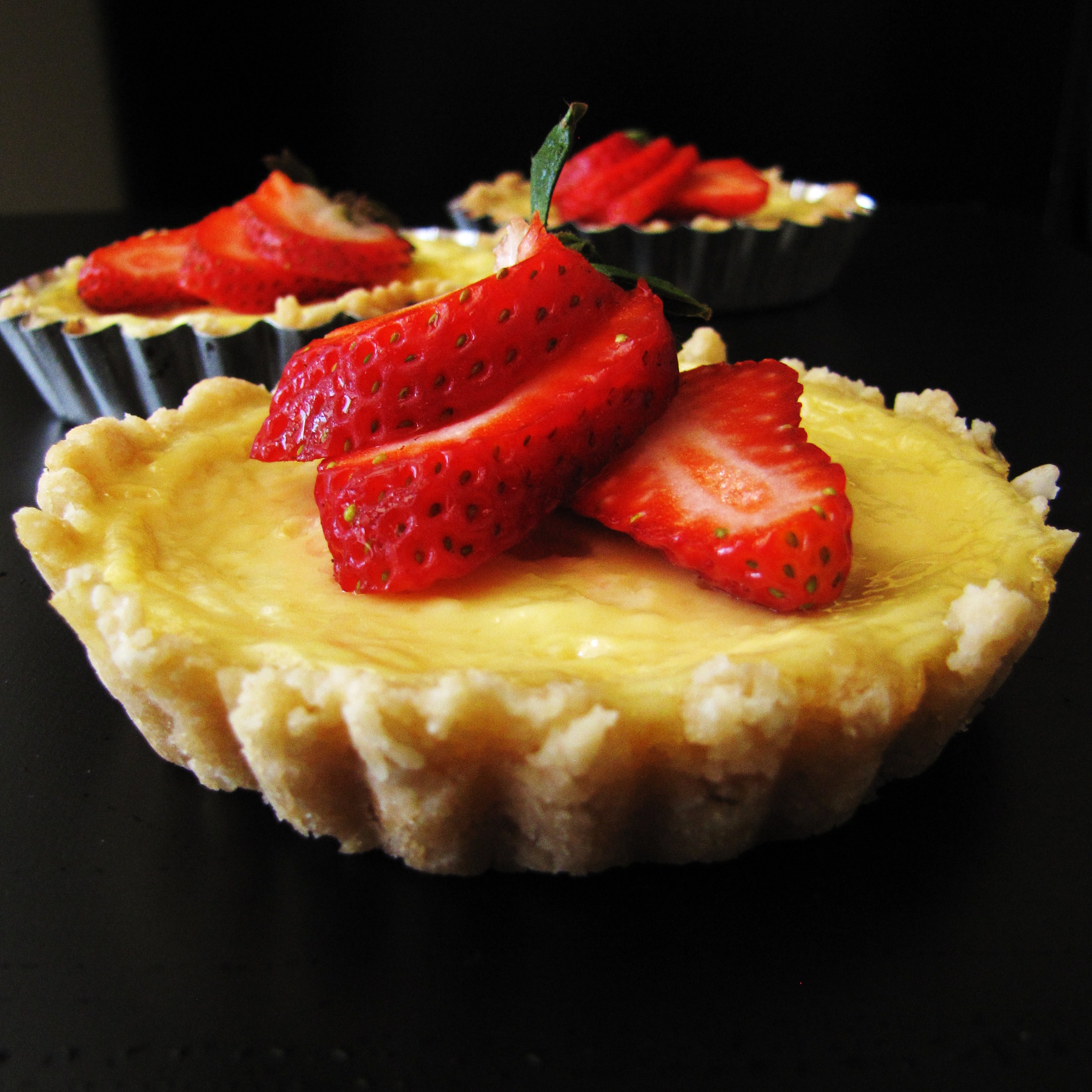 I’m literally shocked that September is already over.  It went fast.  I feel like I’ve just barely gotten to school and yet we actually just finished the fifth week of class.  So we’re going to do a little recap just so I feel like we can officially move into October.

In September, I had fun.  A lot of fun.  More fun than I’ve had in a while, and definitely more fun than I was expecting to have back at Duke.  Where I’m actually enjoying being.  In a controlled, happy, down-to-earth true-to-myself way.  For the first time ever.  About time. 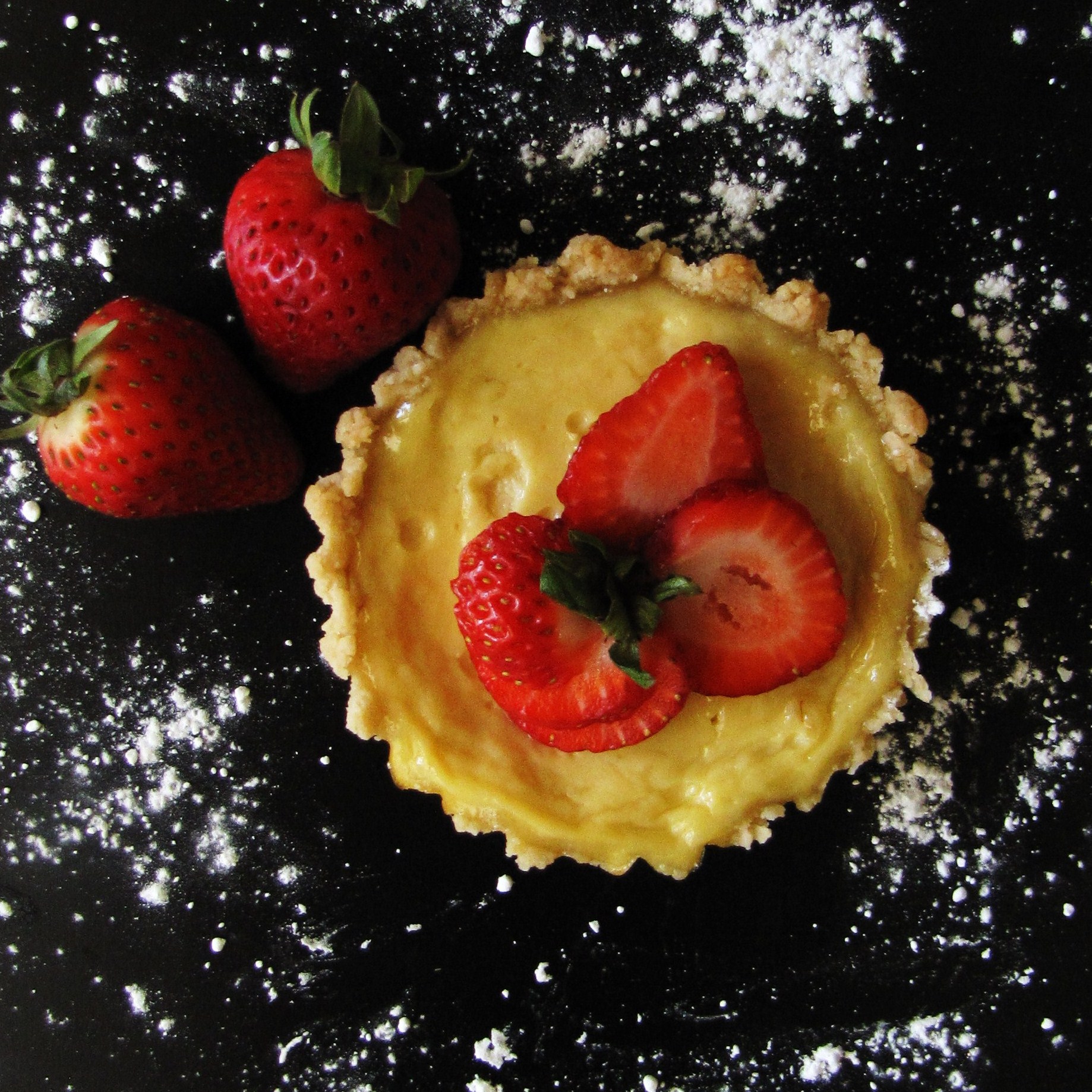 But let’s get specific.  In September, I danced.  I learned to salsa dance with Justin on the chapel steps.  In the rain.  It was romantic.  I continued cardio dancing with the 300 other people who attend that class.  It was not romantic but I lost five pounds.  I danced until I was drenched at the Homecoming Ball, at which the University provided free wine, and it was a total blast.  I danced while people showered me with beer at two tailgates (which has to be a personal record for me.)  And I’m pretty sure I danced in the pool at the kind of epic Belmont pool party after the Army tailgate. 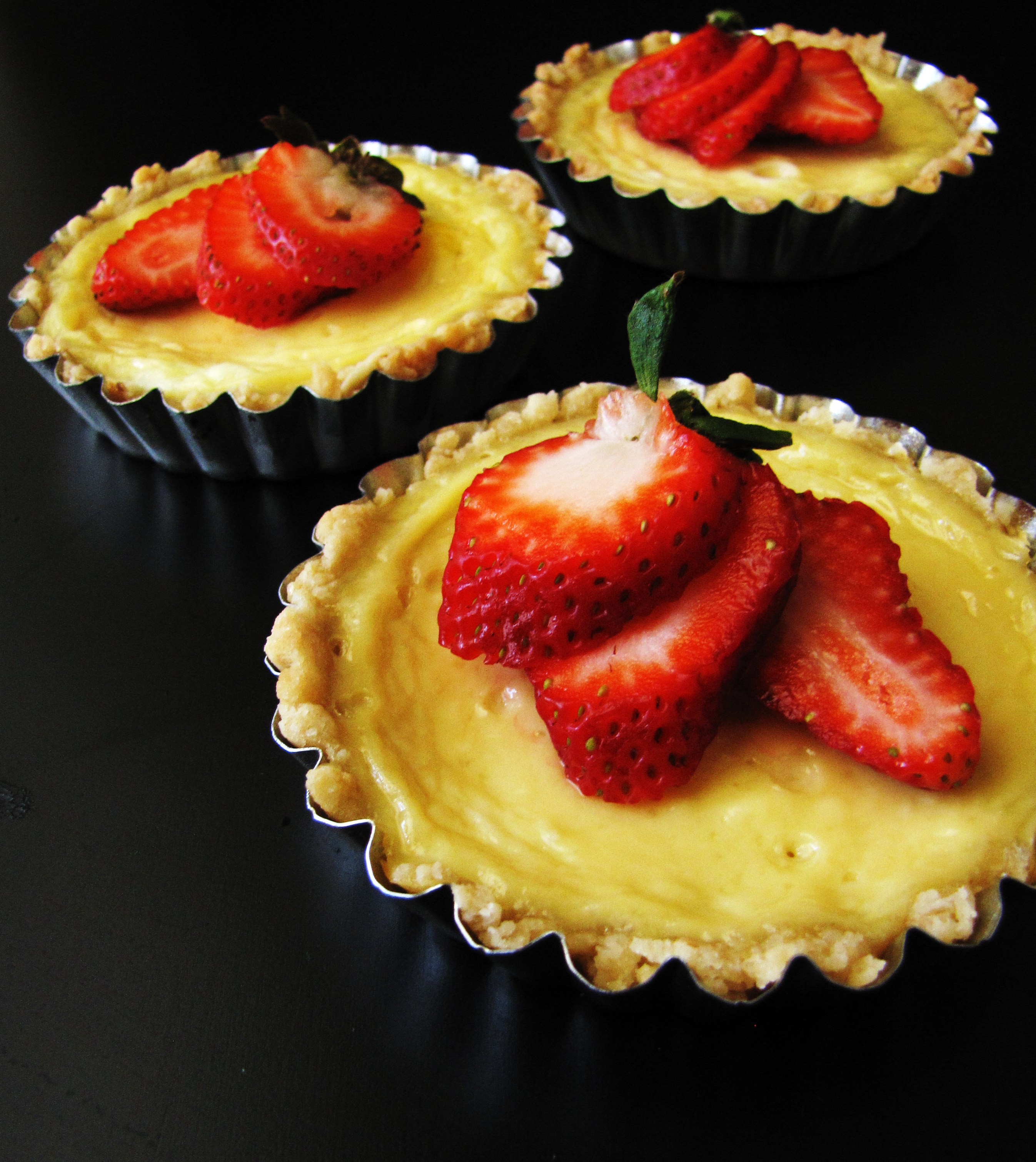 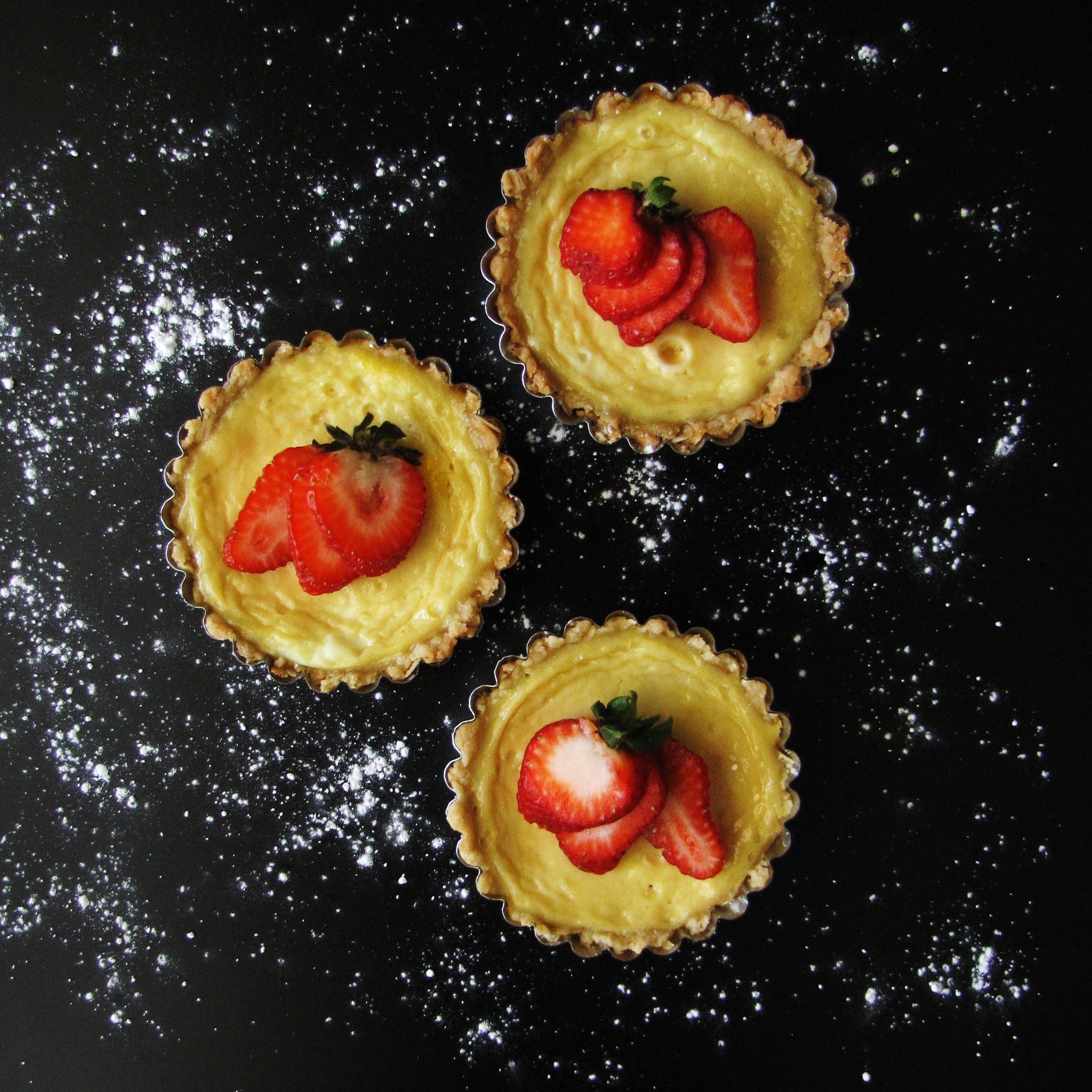 Oh, and here’s some breakfast.  Because this is a food blog, and even when I don’t write about food, I still feel obliged to share some with you.  These tartlets are lovely and pretty healthy and you could easily make them on, say, Sunday night, and have a delicious breakfast treat for Monday and Tuesday.   I recommend trying them.  Like, really.  Because they totally taste like dessert for breakfast but with more redeeming nutritional qualities.  So you can eat two. 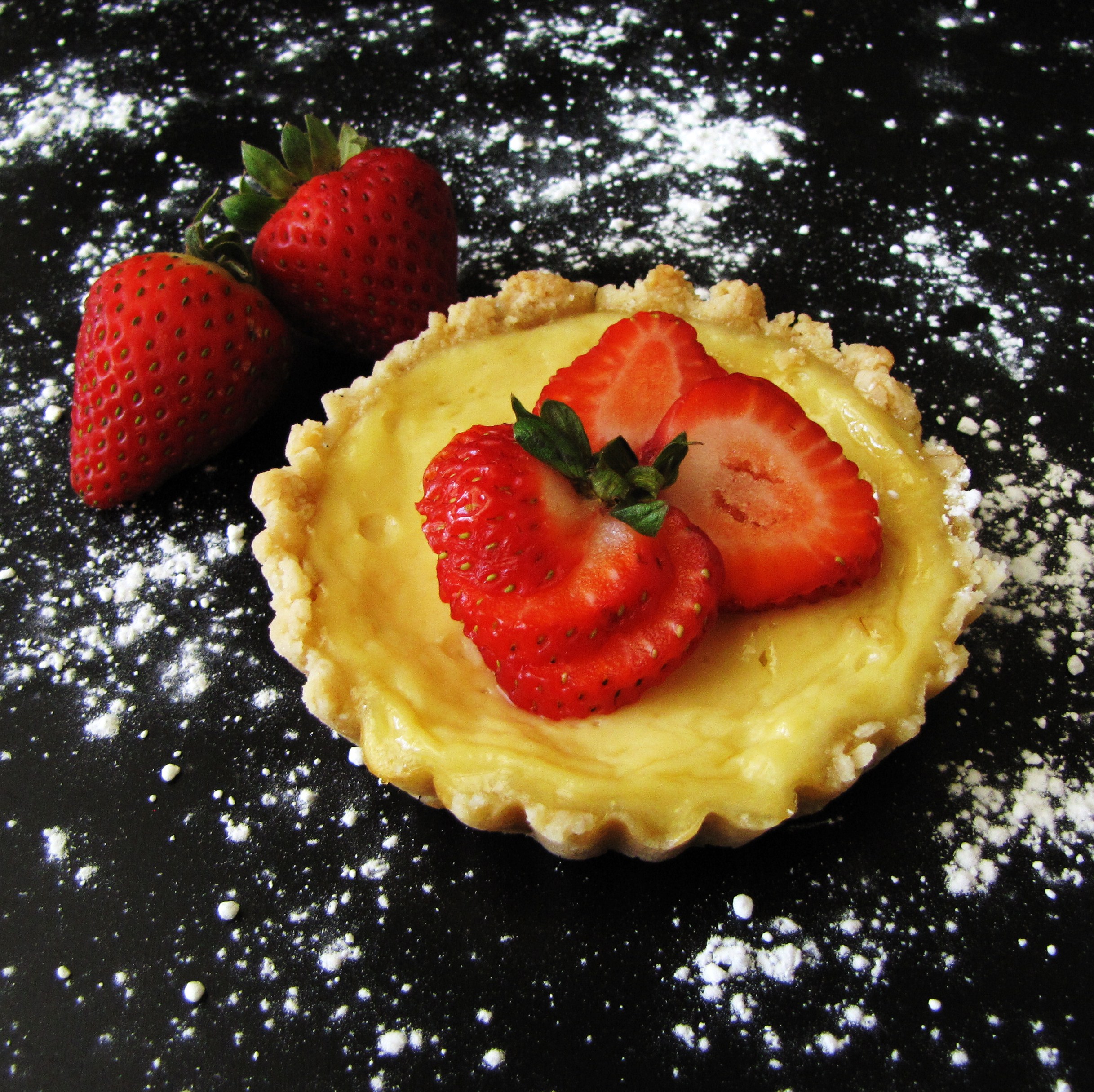