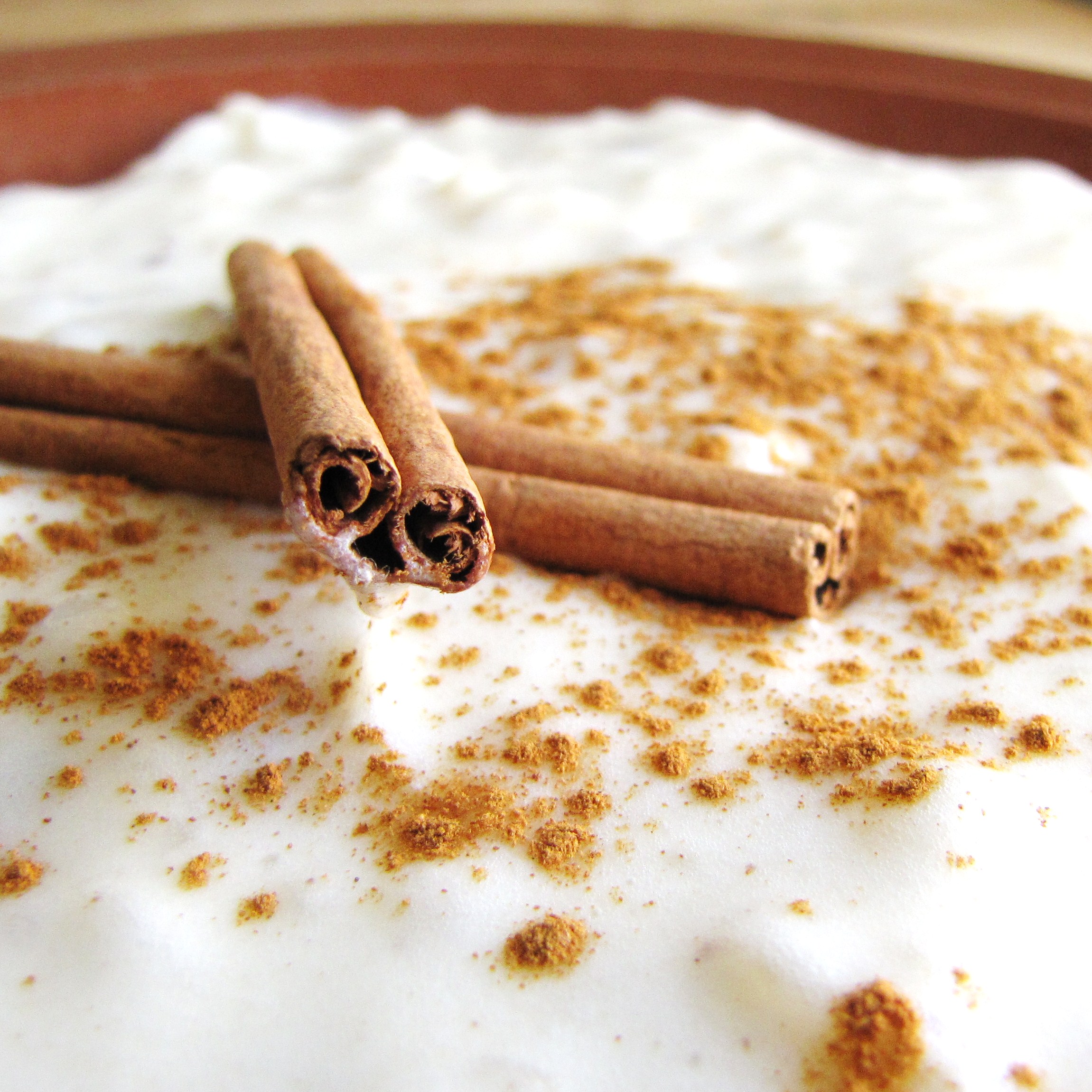 Tapioca reminds me of my dad.  I’m not really sure why, as it’s been years since I’ve had it other than the sort-of-questionable snack pack version.  But I have this extremely hazy but pleasant memory of sitting in my kitchen when I was really little, about four or five, before we’d remodeled our house, watching my dad make tapioca, and then sitting on his lap and eating it.  I think I remember eating it a lot, asking for it all the time, it being my special treat, but then again, I’m not really sure.  And I don’t know whether he made it from scratch or from a box.  In any case, it’s a warm and fuzzy sorta thing.

I’ve been meaning to make homemade tapioca for a while, but I can never find the pearls anywhere.  Then, last week, Trev and I went on an adventure to the Asian market, and shelved somewhere amongst the dried mushrooms and packages of vermicelli and bottles of sesame oil I found stacks of tapioca pearls.  I bought a pack for 99 cents, and now I have tapioca, and the key to the warm, comforting custard I remember so fondly. 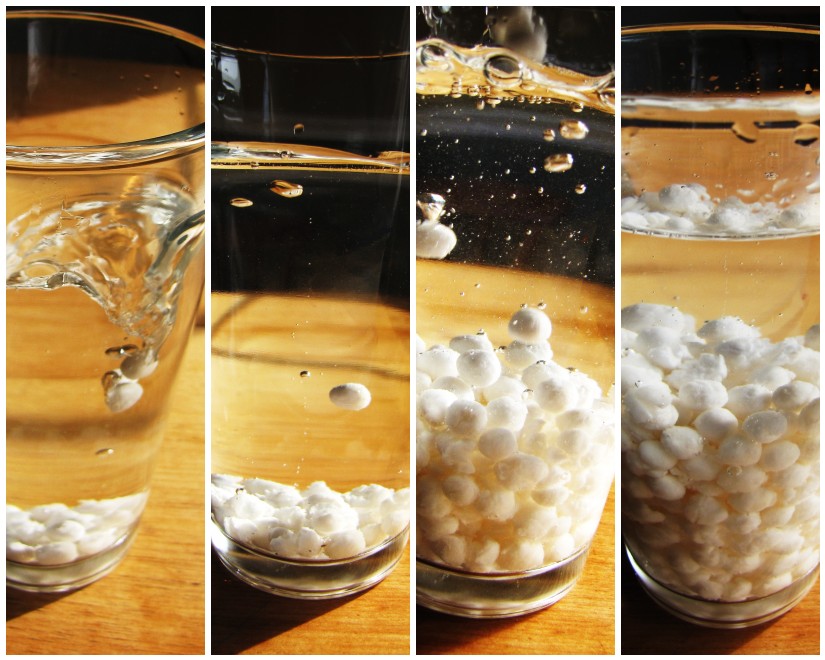 Since yesterday was National Tapioca Day, I thought I’d finally make some pudding in celebration.  However, I got lazy, so today we’re celebrating day after National Tapioca Day.  Close enough.  In searching for a recipe I found a huge variety of ways to cook it, most of them with intimidating instructions like “cook, stirring constantly, for two hours.”  Two hours is not an amount of time I want to spend stirring tapioca.  Or anything else for that matter.  So I cobbled together my own recipe, and it ended up taking less than an hour to make.  I was surprised at how quickly the milk and tapioca mixture became custardy – it only took about 15 minutes, whereas I’d read reviews on recipes complaining that the tapioca had never thickened, even after hours of cooking.  I’m guessing that how quickly the pudding comes together depends largely on the type of tapioca used – how fresh it is, how long it takes to dissolve, etc.  Mine began to dissolve even in the pre-soak, which is apparently a good thing. 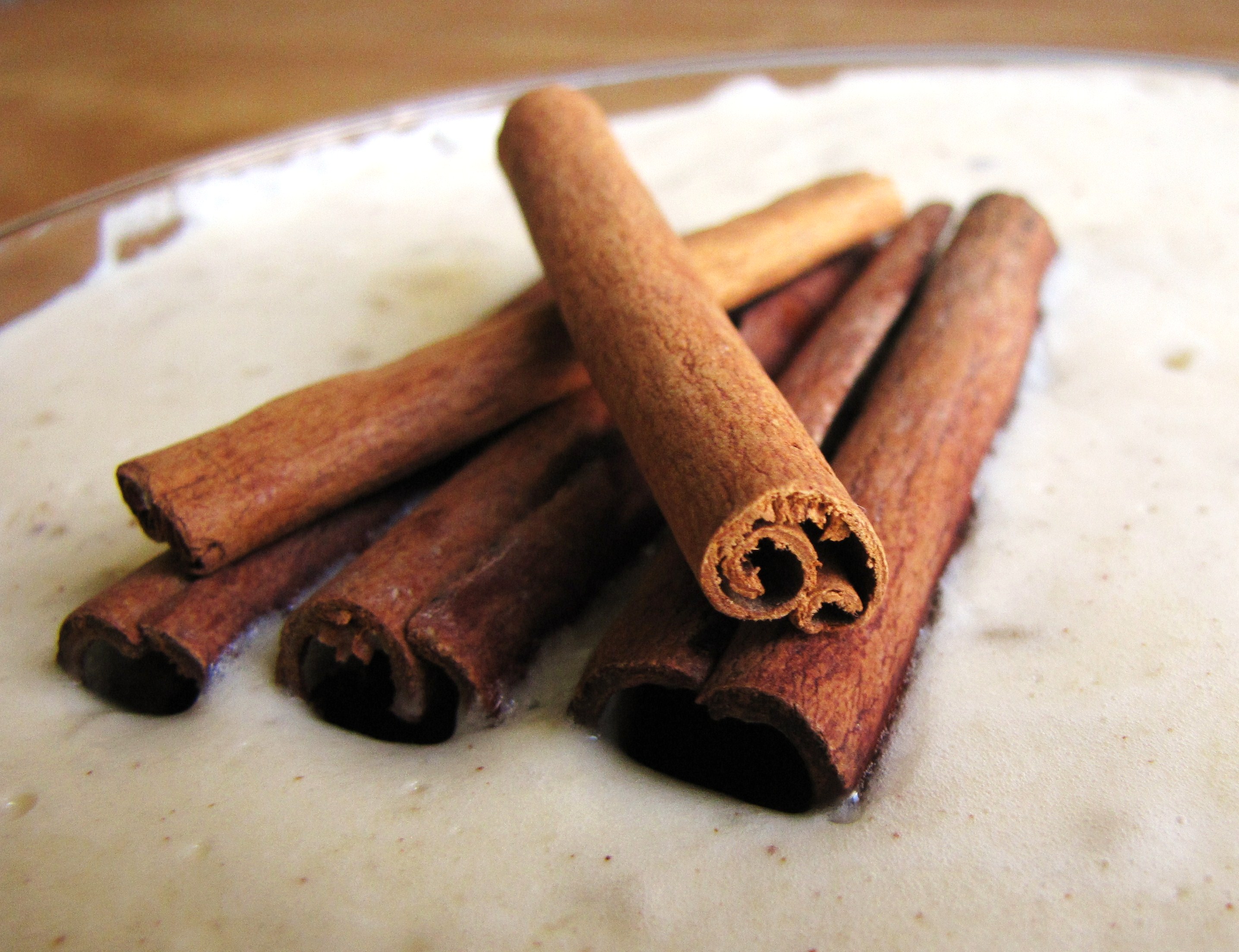 I’m feeling a little under the weather, and the end result made me feel a little better, placing this recipe solidly in the “keeper” category.  A few notes: most people prefer tapioca cold, but I like to have mine warm, straight out of the pan.  It’s good either way.  Also, this recipe contains raw egg whites, which are only heated slightly during the cooking process.  Personally, I’ve eaten enough cookie dough in my life to be OK with raw egg (and I hate recipes with unequal numbers of whites and yolks), but if this makes you uncomfortable, you could replace the egg whites with half a cup of heavy cream, whipped, and then folded into the pudding in place of the egg. Enjoy! 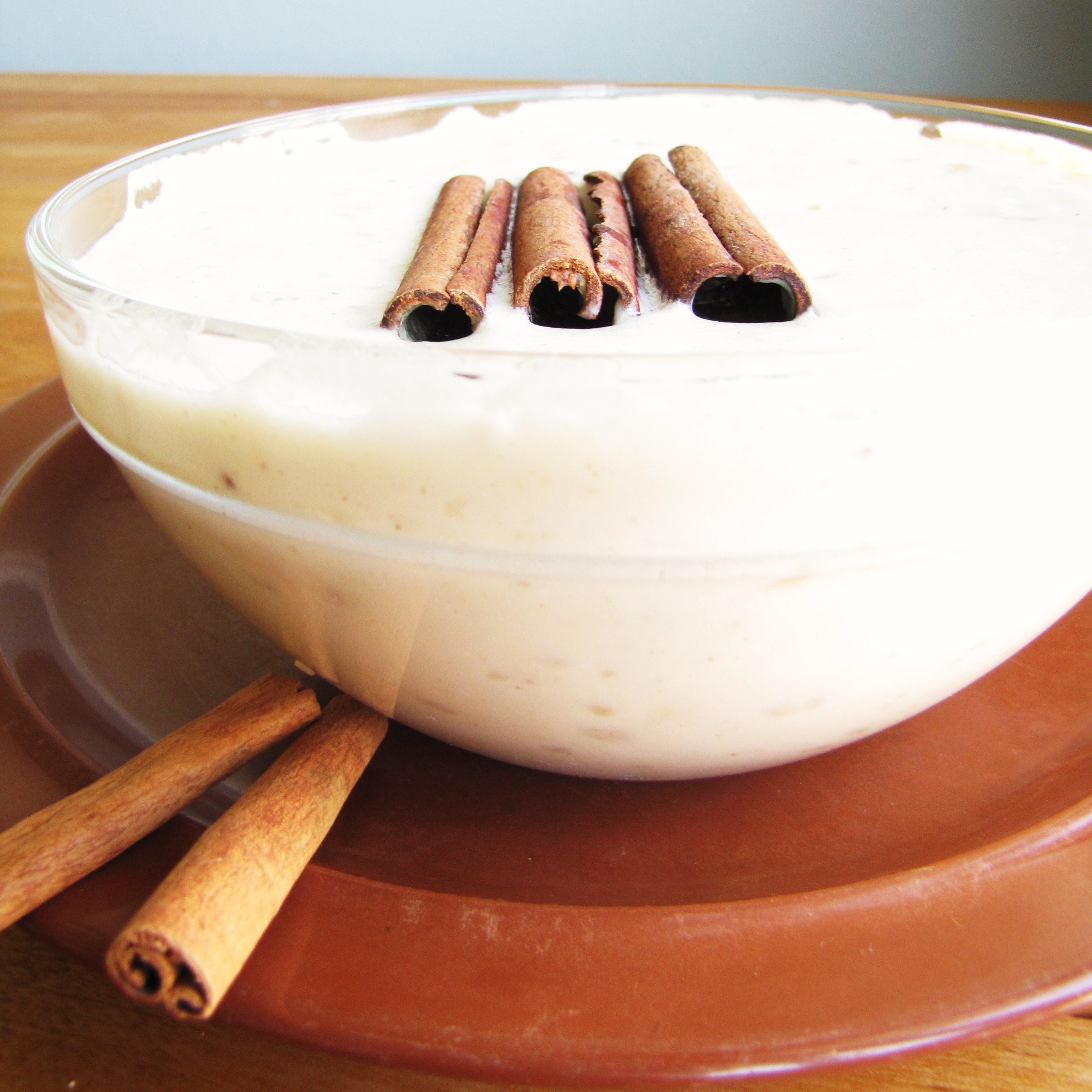