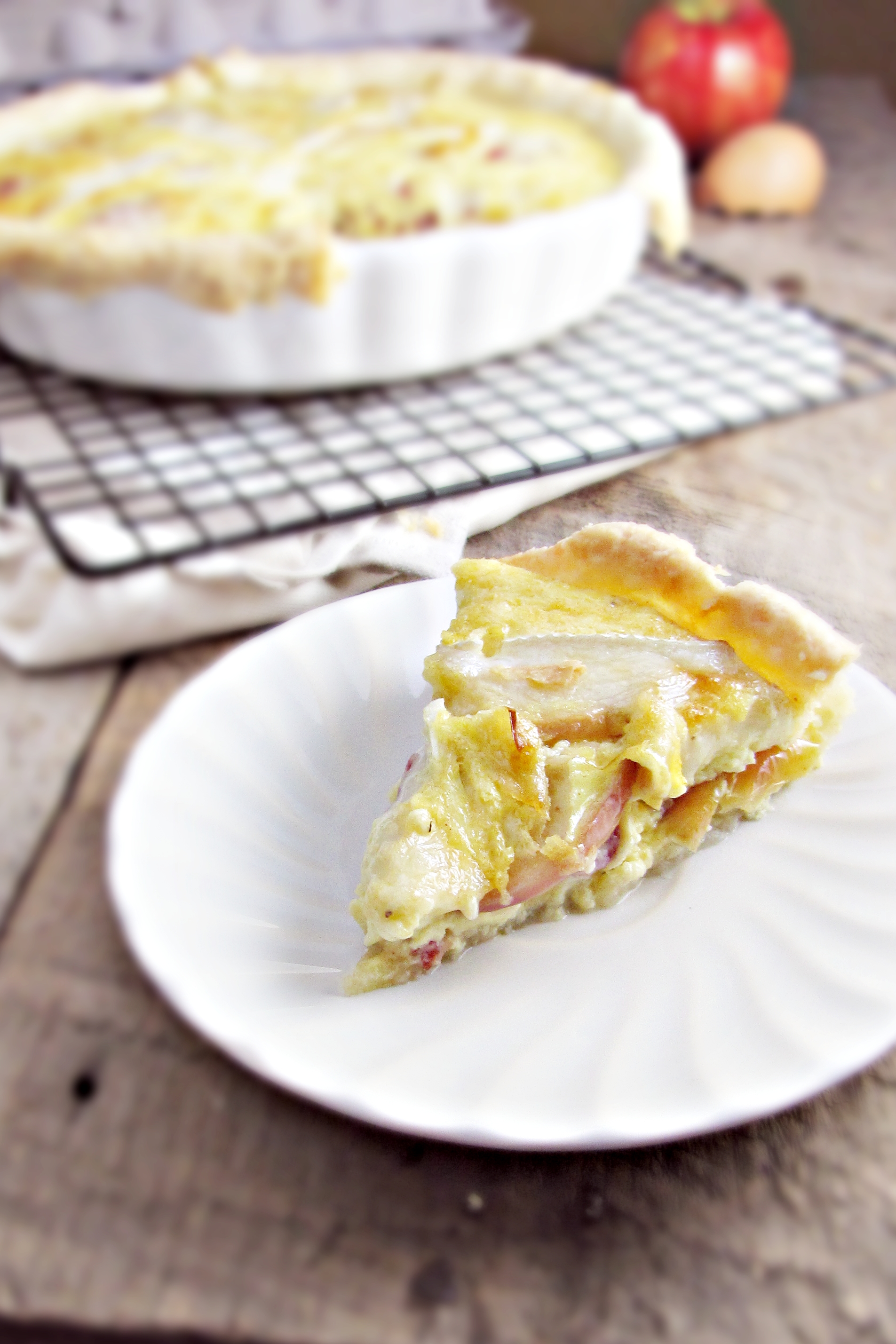 I’m currently supposed to be at work, working, but I’m shirking a little bit and sitting outside in the freshly manicured garden to write to you about our trip to Vermont, because amazingly beautiful spring Sundays don’t come around all that often, and when they do, I’m pretty sure they shouldn’t be spent inside at the desk where you’re going to spend the upcoming week.  There’s plenty of time for work, but not so much time lately for just enjoying life, and sometimes you have to make executive decisions about your own happiness.  Like, “I’ll go to work later.”

Trevor and I spent last weekend in Arlington, VT, down on the Southwestern border just a few miles from NY, smack dab in the middle of the Green Mountains.  We went to celebrate his birthday, as well as just to get away, which we haven’t done in a while.  It was lovely.  We stayed at the West Mountain Inn, thanks to a really good Groupon deal that included dinner, two breakfasts, and two nights at the inn.  The inn is a huge old place sitting on the top of a hill, surrounded by 150 acres of land filled with well-kept trails, quiet streams, and forest.  The inn was nice, the food was good, but it was the land that really got me.  Sunday morning we went for a run along the trails that was so refreshing and peaceful – it’s been ages since I’ve run in the woods, with no other people, soft dirt trails, and just the sound of your own breath and the morning birds.  I wish I could run like that every day.

We also spent a surprising amount of time just hanging out at the on-site alpaca barn, watching the alpacas (what funny creatures!) and the den of baby fox kits living under the barn.  The tiny kits were very active in the early evening, and we spent a few hours watching them roll and tumble on top of one another, prance and pounce, and catch a surprising number of small mice and voles in the adjacent field.  They were fairly used to people being around, although still quite cautious, which allowed us to sit and watch their whole evening ritual.  One of my favorite things to do (obviously) is take pictures – it’s part of vacation for me, and an afternoon spent alone in a beautiful landscape with just my camera is my idea of heaven – and having the foxes, as well as alpacas, chipmunks, frogs, and salamanders, to chase around with my lens was such a treat.

Since Sunday was such a beautiful day, we decided to spend as much of it as possible outside, hiking.  We took a 4 mile hike to Lye Brook Falls, which was fairly easy (but not boring-easy) climb to a gorgeous fall.  We chose a big flat rock at the bottom of the fall that jutted out into the sun and took a nap there, with mist from the falls blowing over our faces and the sun just warm enough that we didn’t get chilled.  The water was ice cold, but we stuck our toes in anyways.  Our first hike of the season!  Hopefully one of many.

The afternoon we spent relaxing over sandwiches, pickles, and cream sodas from Graze in downtown Manchester, the cute-if-yuppy nearby outlet town.  We ate in a park and continued to enjoy the sun, before heading back to the inn for the always-available coffee and brownies, and a shower (plus a nap, if you were Trevor).  Each night before dinner the inn put out a lovely tray of cheeses, crackers, and berries (including the sweetest blackberries I’ve ever had), which was half our dinner – the other half was popcorn at the tiny two-screen movie theater in Manchester, where we saw The Avengers.  (It was Trevor’s birthday, we had to do something he wanted to do…).  The theater was independently owned, meaning their advertisements were all local-local, like, “come to blah-blah farm to celebrate your birthday, only 5 minutes away!” and “join the VT skateboarders club!”  I got a kick out of it.  And Avengers was good, even if Scarlett Johansson’s Russian accent was really bad, I totally loved the Hulk character.

On the drive back Monday I had plenty of time to muse over what I could make to share with you that would represent our weekend.  Maple syrup was a given, because one of my favorite things about breakfast in Vermont is that real maple syrup is always available in the quantities that I like.  I will never, ever eat fake maple syrup, and one of those tiny little cups of “real maple syrup” they give you in Massachusetts restaurants is about 1/4 the amount I need.  The West Mountain Inn, though, served maple syrup in pitchers.  Just right.  From that starting point, my mind wandered until it settled on this quiche, which I knew would be perfect – apples caramelized in maple syrup, brie and aged gouda, sopressatta for just a little spice.  And it was perfect.  I didn’t get around to making it until last night, when, along with a fresh pea and radish salad I’ll share with you later this week, it made a filling and comforting dinner after a lovely day working in the garden.

And now I’ll do a little actual work.  But I’m not going inside just yet.  Last weekend was sort of a kickstart to summer, and now that it’s around, I plan on enjoying it every chance that I get.