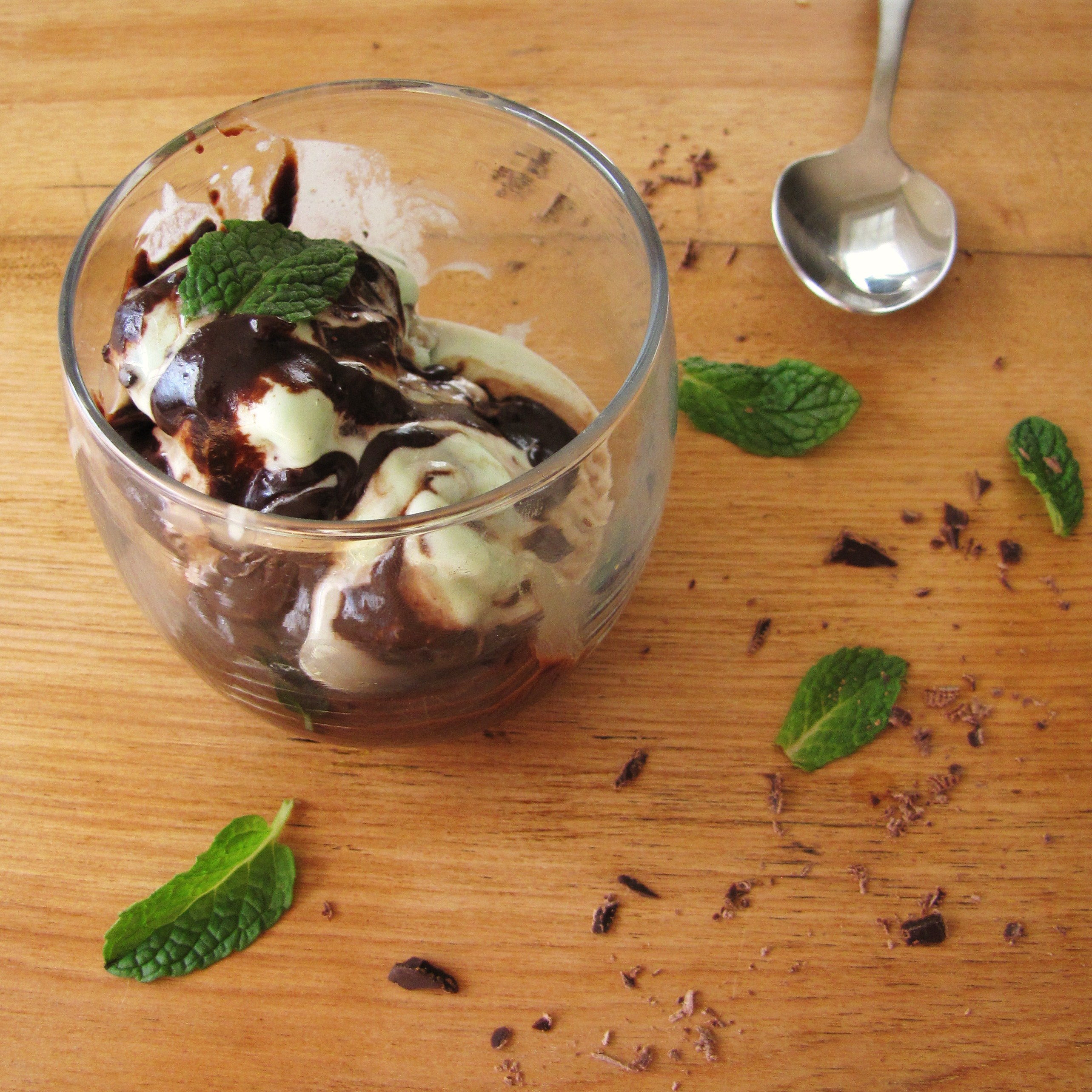 Now, when I say craving, I don’t mean the feeling of “yeah, I could totally go for a burrito right now.”  I mean the kind of craving where you’re sitting at your desk completely occupied by something else when suddenly your mind lights up and the only thing in the world you want is a glass of grapefruit juice.  Or a hunk of parmesan cheese.  Or dark chocolate truffles with a cherry center.  The cravings I get are very intense and very specific.  And no, I am not pregnant, but thank you for your concern.  The worst kind of craving is the very specific kind where you can’t figure out exactly what it is you’re wanting, and so the only thing left to do is work your way through the fridge by process of elimination.  Life is hard. 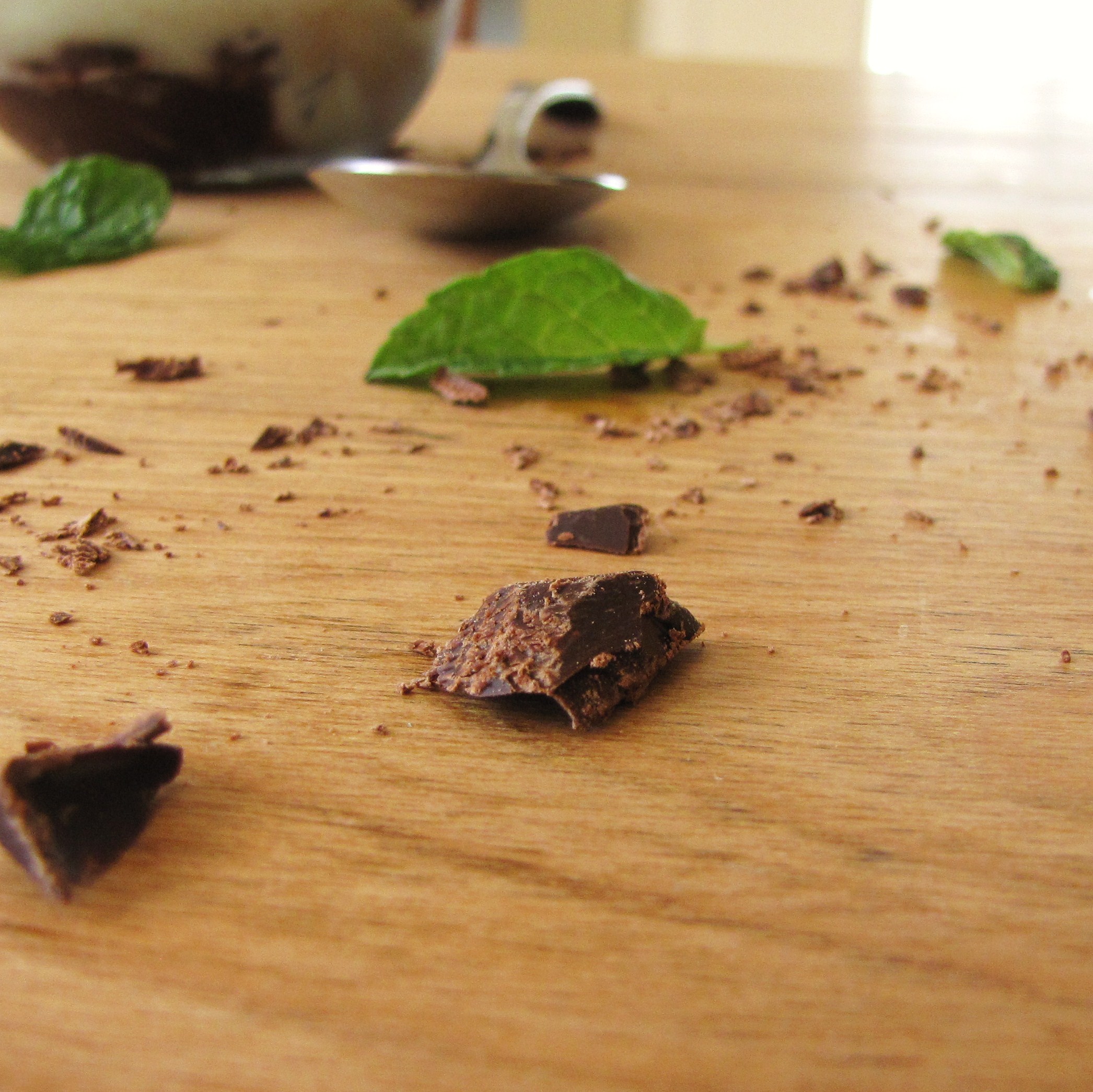 In December my major craving was for hot fudge.  Bad one, right?  At first, as usual, I tried to ignore it.  Then I gave in and did an emergency Kroger run late on a Friday night, leaving with only a bottle of fudge and some whipped cream.  The cashier gave me a pity smile and told me I would feel better soon and that she would join me but that she had a wedding dress to fit in to soon.  Thanks.  Thanks a lot.  Anyway, this hot fudge I bought only half cut it, so while it de-intensified (I’m pretty sure there’s an actual word for that…) my craving, it didn’t kill it.  And that’s when I realized that it wasn’t just any hot fudge I was craving, it was homemade Ben&Jerry’s hot fudge.  See?  I told you they were specific.

This hot fudge is the epitome of hot fudge.  There is nothing fudgier except maybe actual fudge, but even then I think this might win.  I eat it out of the fridge on a spoon when we have it at home.  Which, thankfully, is infrequently.  I also have some particularly positive associations with it.  (But let’s be real, how could you have anything but positive associations with hot fudge?  You had a traumatic experience with it as a child?  You were eating it out of the fridge when your boyfriend came home and dumped you for being a glutton?  Nope, you would still like it.  But back to the story.)  When we were young and innocent and unusually chatty (read: in high school), there was a winter semi-formal every year.  And every year the 8 of us girls would get all dressed up and spend 2 hours awkwardly dancing with boys and then we’d all go back to my house where my parents would have set up the living room with a pile of futons and blankets in front of a blazing fire.  And on the table there would be a silver pitcher of Castillian hot chocolate, ice cream, bowls, and this hot fudge.  Then we would stay up all night talking and giggling and eating chocolate until we fell asleep in a pile at 4 in the morning in what we referred to as our “nest.”  And in the morning, my mom would make us all waffles with strawberry sauce and whipped cream.  No, I am not part princess.  Yes, I had a really incredible childhood.

Anyway, now that I’ve finished the crappy store bought fudge (I know, I know, I’m so dedicated) and it’s February, it’s time to break out the big guns.  I mean, let’s be honest, February is like everyone’s least favorite month: it’s still too cold to look forward to spring, everyone’s sick all the time, and the only holiday is Valentine’s day.  What I’m trying to say is, everybody deserves a little Ben & Jerry’s lovin’ in February.  Your January diet won’t hate you that much.  Dig in. 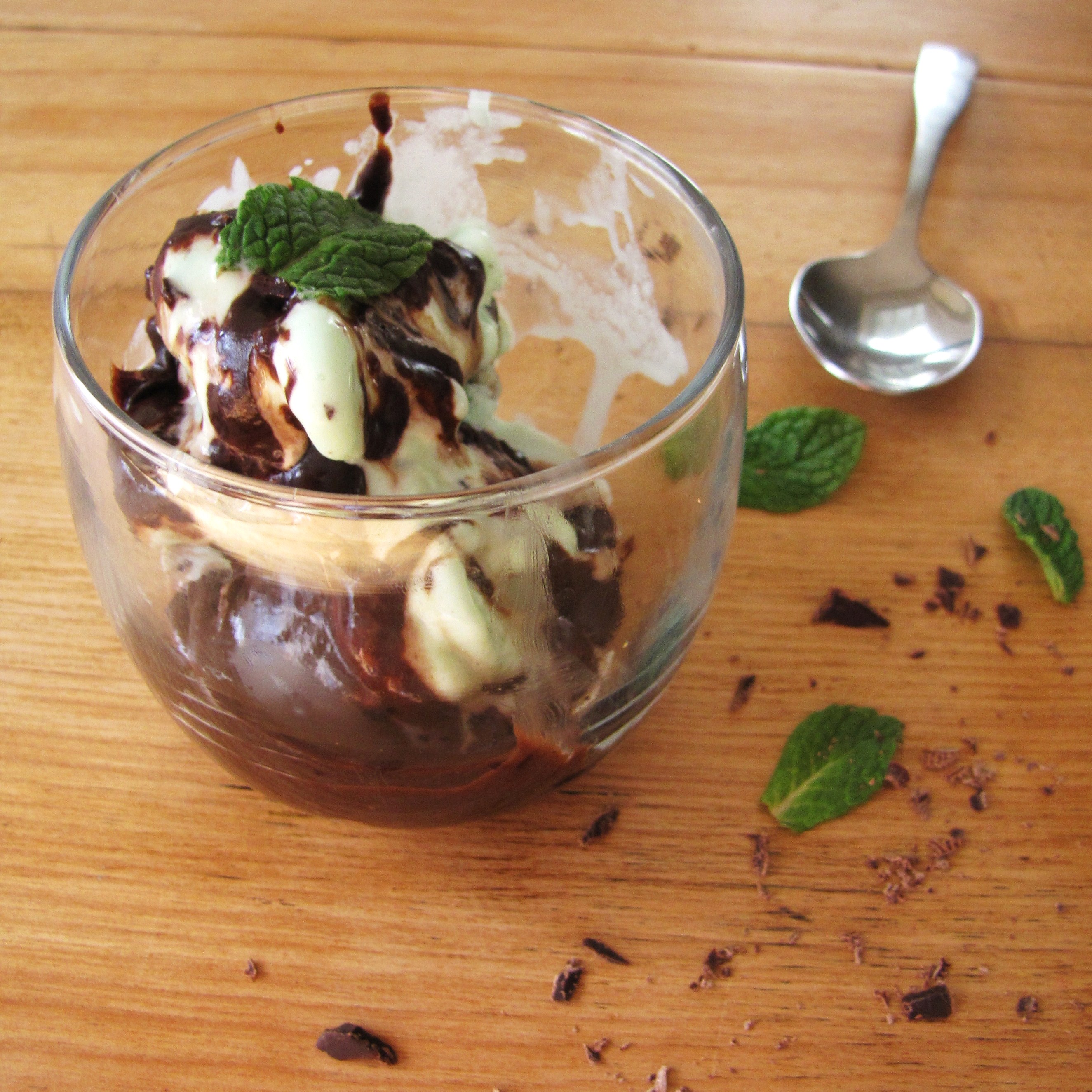 Accessed via FamilyFun.  Makes about 2 cups.