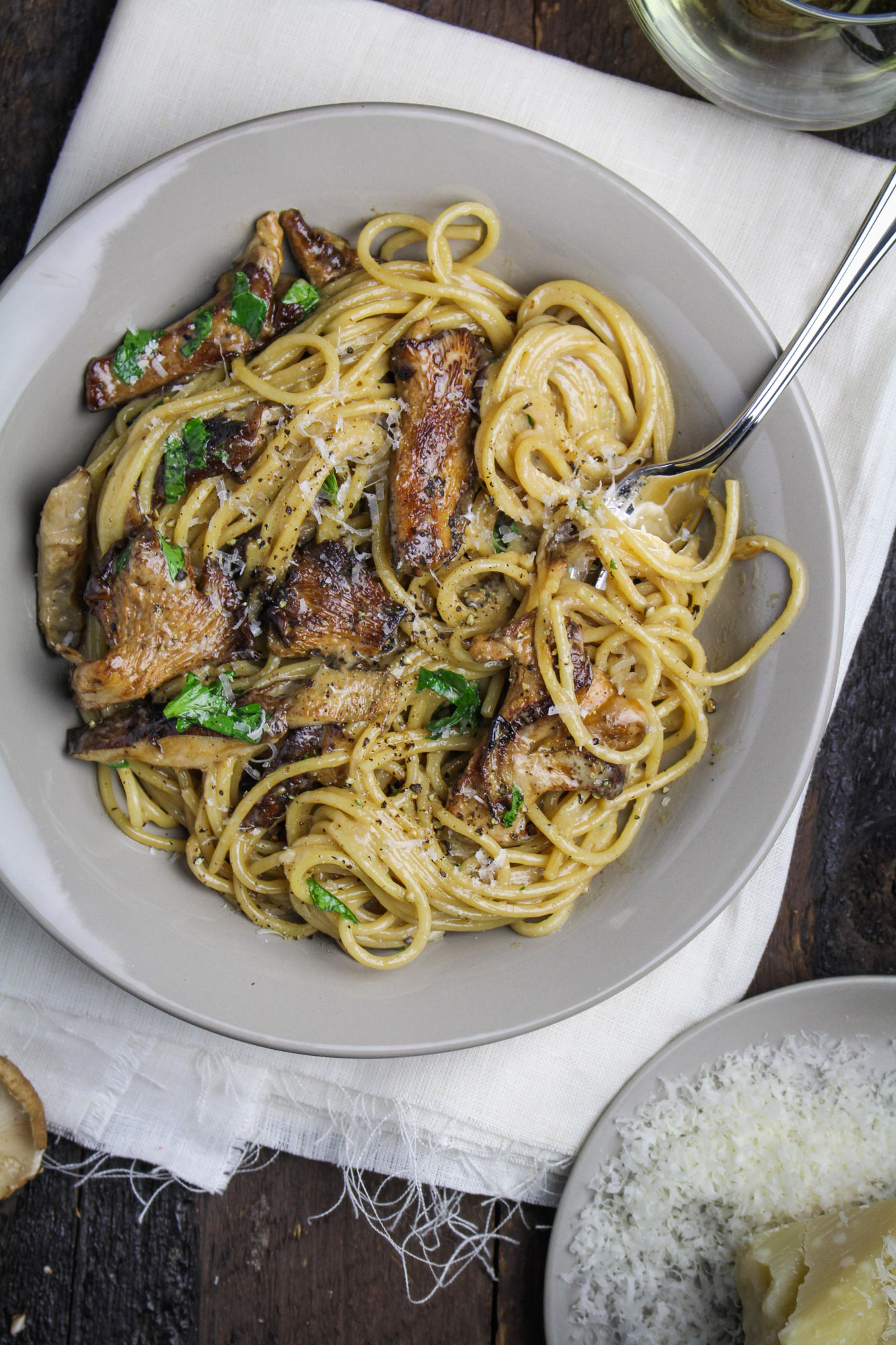 I’ve been trying to perfect some of my pasta recipes. In my kitchen, pasta is both a luxury and a staple, giving it a unique place in my repertoire. It’s easy to make, and it’s what I crave when I’m exhausted and can’t think of anything else to make. But it’s also a treat – I usually go heavy on the cream and the cheese. So when I make it, I want it to be really good. And too often, it’s just OK. Why indulge in a giant bowl of pasta that’s just OK? I want my pasta to be great. 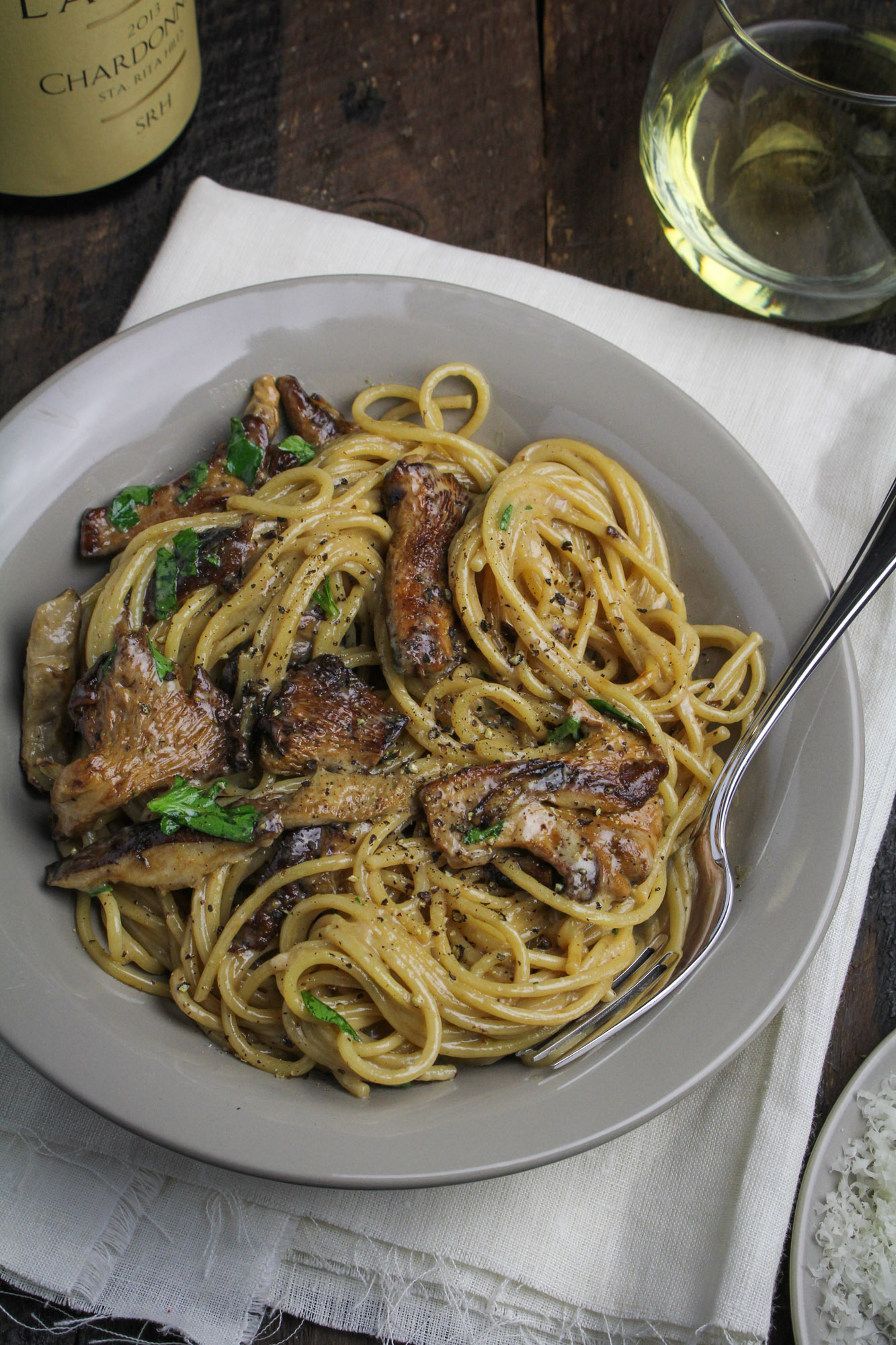 The first recipe I tackled was a fresh heirloom tomato sauce. It took a few tries, but now it’s pretty much the only thing I want to eat when I’ve got an excess of fresh tomatoes (and you can find the recipe here). Next up, mushroom cream sauce. I’ve been making a variation of this for ages, but it’s never quite what I want, which is: golden brown and crispy mushrooms; a thick, luxurious sauce that covers each and every bite of pasta; the right balance of mushrooms and pasta; and plenty of cheesy flavor in every forkful. 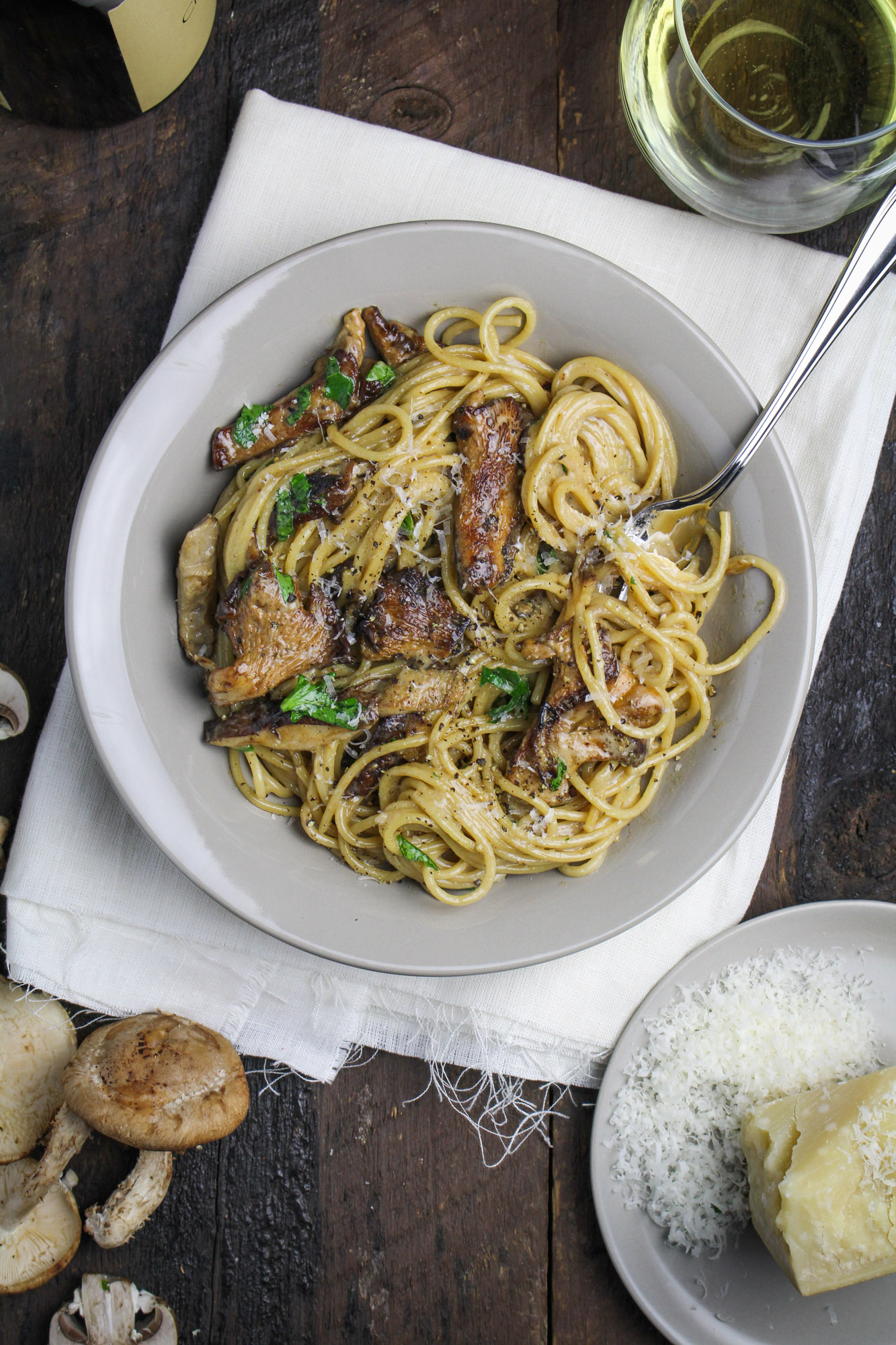 So here’s what I’ve learned over the past few weeks in my efforts to make the perfect bowl of creamy mushroom pasta. First, there’s never enough sauce. What looks like a huge amount of sauce becomes dwarfed by half a pound of pasta in no time. As a corollary, you need more mushrooms than you think you do – I weighed my mushrooms this time, thinking there would be way too many and wanting to give you accurate measurements. But a pound of mushrooms quickly cooks down into just enough for half a pound of pasta. You already know this one, but don’t crowd your mushrooms – give them lots of space in the pan so they turn crisp and brown. And last, my secret pasta weapon: mascarpone. A spoonful stirred into hot pasta makes all your pasta dreams come true, thickening the sauce just enough to luxuriously coat each noodle.

I know that many of us are trying to watch the indulgences this month – saving room for all the cookies and wine and Christmas treats. But it’s all about balance, right? And sometimes you just need a bowl of pasta. When you do, make it a good one. 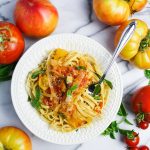 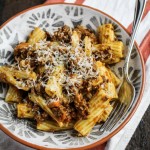 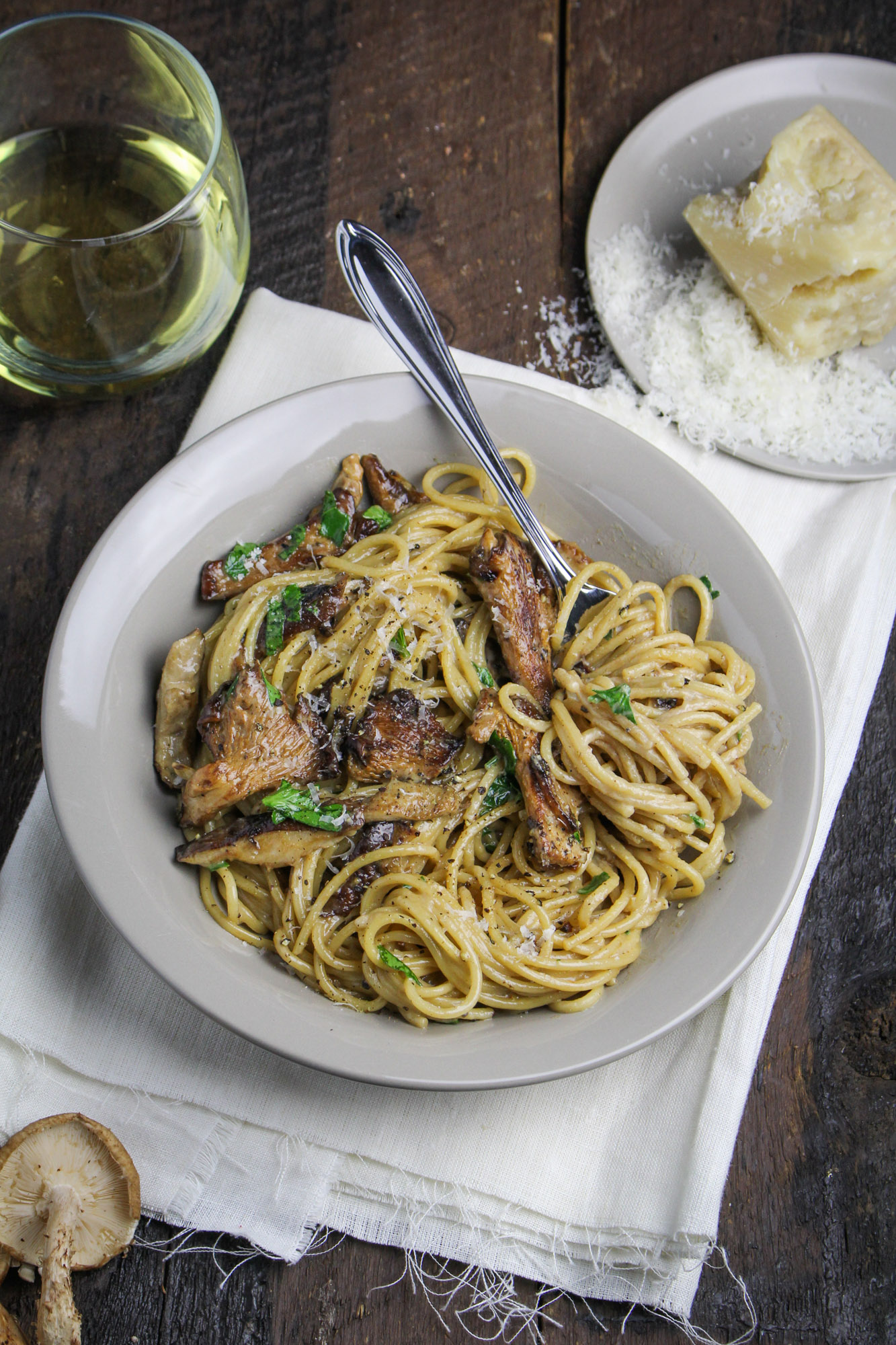 A Katie at the Kitchen Door original recipe. Serves 2-3.