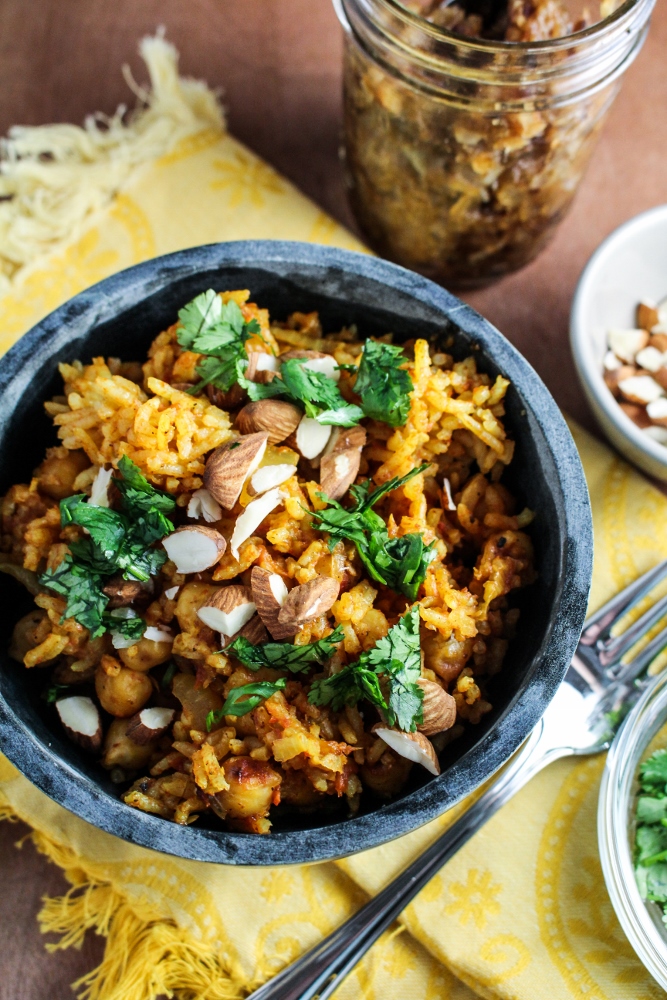 My January fitness challenge went pretty well – although I may not have stuck to the letter of the goal, I certainly accomplished the spirit of it. Starting from a place of zero athleticism at the end of the year, I wanted to work my way back into regular exercising, so I bit the bullet, joined the Y, and vowed that I’d go there at least ten times during the month of January. I only ended up making it to the Y eight times, but I also went to Brooklyn Boulders twice for a combo rock climbing and treadmill workout, so I’m counting those as well, because, well, they’re both gyms, right? All told, I worked out on 23 of the 31 days of the month, and I think I deserve a big pat on the back for sticking with the plan. I’ve definitely gotten my base back, both from an aerobic and strength perspective, and now it’s time to build on that. I had a lot of thoughts about how February’s goal could build on January’s success: I could focus on speed, stamina, strength, or workout frequency. But really, I think the next step is that stubborn number on the scale, and that basically means one thing: healthier eating. 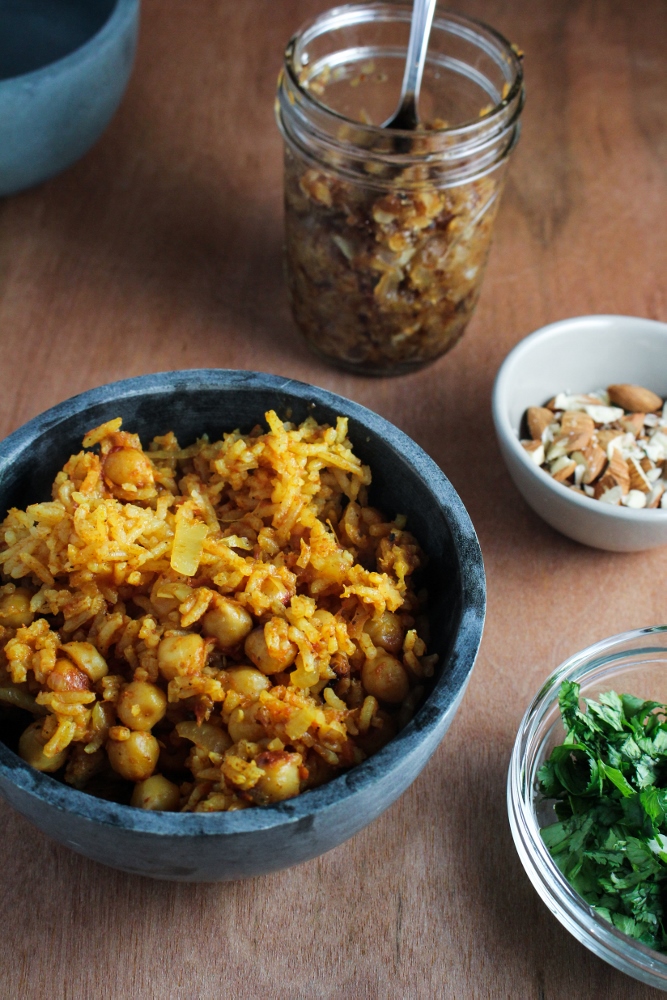 Boooo, I can hear you all thinking, what is this, January? But hear me out, I promise it’s not that bad. After waffling back and forth between trying to not eat out at all during the week (including coffee breaks, takeout, happy hours, and the snack drawer), and doing Mark Bittman’s Vegan Before 6:00 program (wanna know more? check out Emma’s honest review here), I decided to start simple and just choose one meal a day that would be vegan. Now, I don’t ever want to actually be vegan, but I know that cheese, milk, butter, eggs, and salty meats (bacon, sausage, prosciutto) are frequently part of my go-to comfort foods, so I wanted to consciously remind myself that there are other options, and replace one potentially cheesy meal each day with something more fresh-vegetable-based. I’ve also been trying to be generous with the term “meal” by making it encompass a full 3-4 hour period after the meal itself, to keep myself from cheating and sneaking on non-vegan snacks immediately afterwards. E.g., if I have a green smoothie at 9, no latte at 10, and no brownie at 3pm after my virtuous lunchtime salad. You get the picture. So far I’ve stuck to it 95% of the time, with a slip or two for which I blame the allure of the office chocolate box in the afternoons. I think the biggest benefit is just that I’m more aware of what I’m eating. And I’m already hyper-aware of food, so that’s saying something. I have also noticed that it forces me to actively plan out my meals every day, because I know that every single day I need to have budgeted in something healthy and vegan and I can’t just wing it. Ten days in, I’m happy with it, but we’ll see if it has any impact on the scale by the end of the month.

Now, on to the good part – the food! I recently bought myself a copy of Mangoes & Curry Leaves, the first cookbook I’ve purchased for myself in over a year. Cooking Indian food that tastes even reasonably well-balanced is tricky, and I love Indian food so much that I really wanted to learn how to do it well, step-by-step. This book is great for that, and also happens to be the perfect resource for finding vegan recipes that don’t taste like they’re “missing” something – so much of Indian and Asian cooking is naturally vegan, with spices and precise cooking techniques supplying the flavor we often rely on dairy for. I’ve been cooking up a storm from this book – from Sri Lankan Beef Curry, to Mountain Dal, to Potato-and-Pea Parathas, to this Pakistani Chickpea Pulao that I’m sharing with you today – and everything has been amazing. This pulao is definitely comfort food, but the kind you can feel good about. Warming, filling, and slightly saucy, the mixture of rice, chickpeas, sweet onions, tomatoes, and spices is packed full of heartiness and flavor, and has lots of good protein and vitamins. With a spoonful of the sweet and spicy date and onion chutney stirred in, it becomes a head-clearing mess of goodness that’s almost impossible to stop eating (completely negating my weight goals, but c’est la vie). 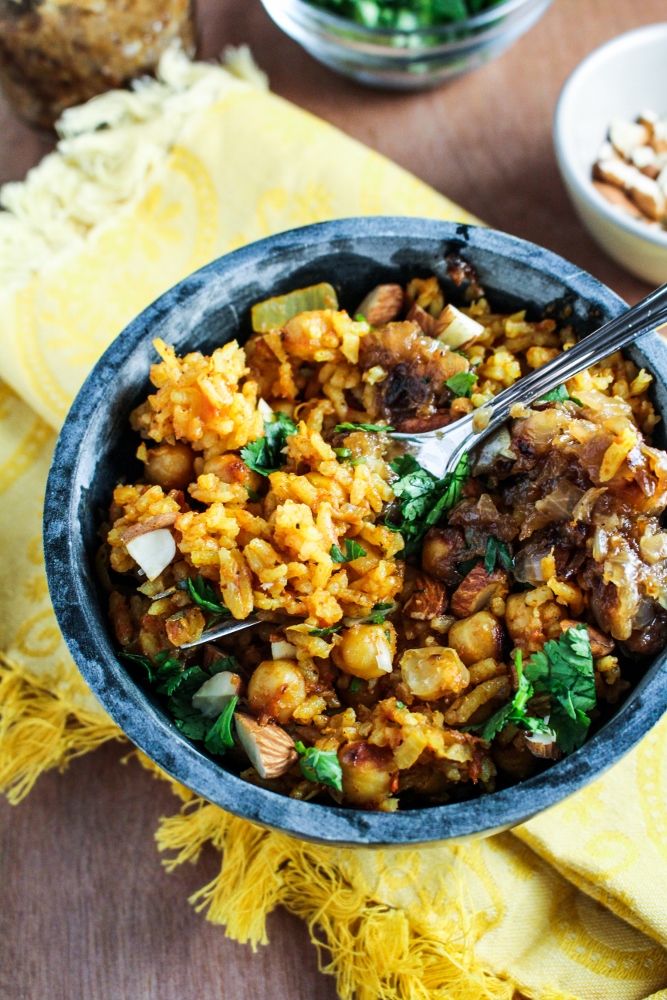 Note: The rice needs to be soaked at least an hour in advance, so plan ahead. This can be made on the stovetop or in the oven. If you plan to finish it in the oven, make sure you use an ovenproof pot with a lid for the initial stages. Because the cooking times are relatively short for each stage, it’s important to have your ingredients prepared ahead of time – i.e. measure out your spices, pound your garlic and ginger, and slice your onions before you start cooking.